A collection of resources for NYC schoolteachers looking to learn about and implement Restorative Justice practices in their classrooms.

Definitions adapted in part from the following article:

Hermann, Donald H.J. (2017) "Restorative Justice and Retributive Justice: An Opportunity for Cooperation or an Occasion for Conflict in the Search for Justice," Seattle Journal for Social Justice: Vol. 16 : Iss. 1 , Article 11. Available at: https://digitalcommons.law.seattleu.edu/sjsj/vol16/iss1/11 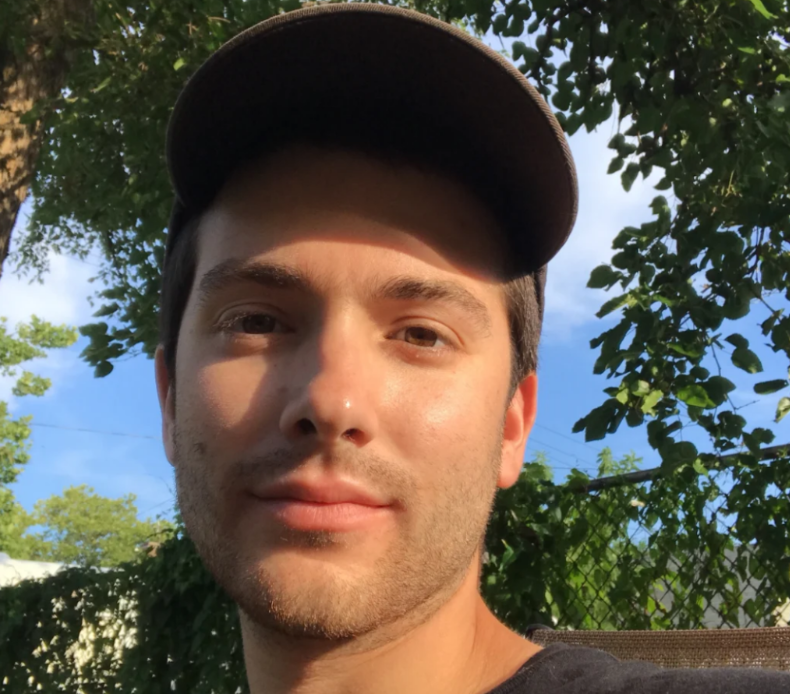 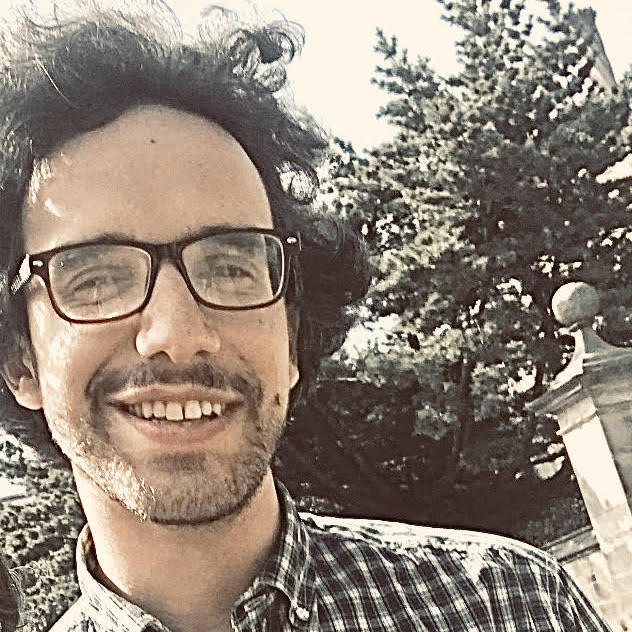 What is restorative justice?

The term “restorative justice” refers to a practice and field of study that has been developing since the mid-1970s. Restorative justice usually entails a meeting between the victims of a crime and the person who committed the crime, in an effort to find a suitable resolution or repair to the damage caused by the crime. Restorative justice involves an array of reconciliatory approaches to criminal justice.

Why is restorative justice important for schools?

Restorative justice is often undertaken by schoolteachers and administrators as a means of promoting alternatives to punitive disciplinary measures. In disadvantaged communities that are disproportionately impacted by the criminal justice system, restorative justice can serve as a means of counteracting the tendency known as the "school-to-prison pipeline," a phenomenon that results in higher levels of incarceration for disadvantaged minors, due in part to punitive school policies. According to this report published by the Center for Popular Democracy and the Urban Youth collaborative, the school-to-prison pipeline is a deeply embedded problem within New York City public schools, resulting in the exacerbation of existing inequalities, primarily along racial lines.

School systems looking to pursue creative, compassionate, and sustainable means of addressing conflict will find much to learn from restorative justice theories and practices.

What is the purpose of this LibGuide?

This LibGuide was written for schoolteachers and other education professionals living in New York City who want to learn more about the implementation of restorative justice practices in schools. The LibGuide refers to resources that can be accessed through the New York Public Library (with a library card) and online, including scholarly articles and books, in addition to open access toolkits produced by nonprofit organizations. The LibGuide also serves as a directory for organizations (local, national, and international) that promote restorative justice and restorative practices in education.

The below infographic on restorative justice in schools was produced by the Schott Foundation for Public Education, a non-profit that promotes the improvement of public K-12 education. 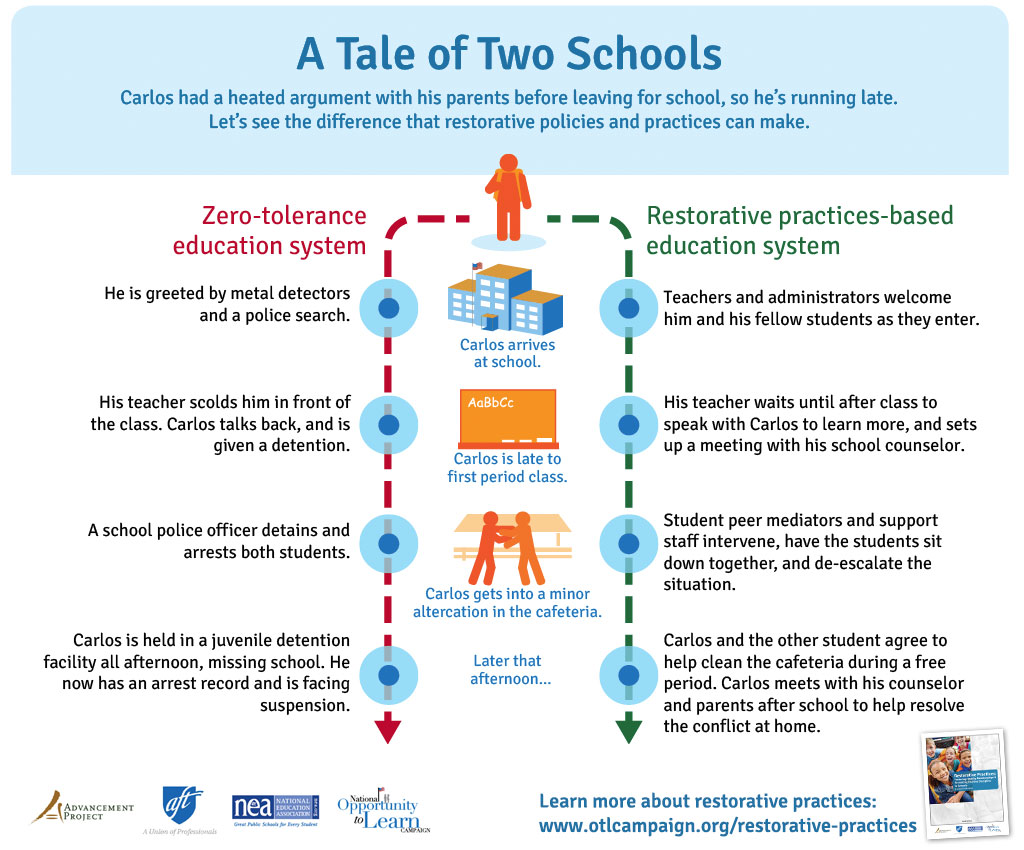 "A Restorative Approach to Discipline" from Chicago Public Schools