The Ethics of Storing and Displaying Human Remains

At the core of the repatriation movement is an ethical claim of sovereignty and human dignity. This can be applied broadly - as to whether it is appropriate to ever publicly display the mortal remains of a person who had no say in the matter - or within more specific historical contexts. There are many proponents for the retention of collected remains in the scholarly community, claiming scientific value, guiltless provenance, or a lack of historical continuity from source communities. There are also practical aspects that need to be overcome by any moral argument, such as the demand that research institutions deaccession materials they have invested enormous amounts of resources into studying and preserving.

Engaging repatriation from an ethical perspective involves a multidisciplinary approach that acknowledges the interplay of history, anthropology, archaeology, and natural sciences in forming a contextual understanding of cultural ownership and reconciliation. 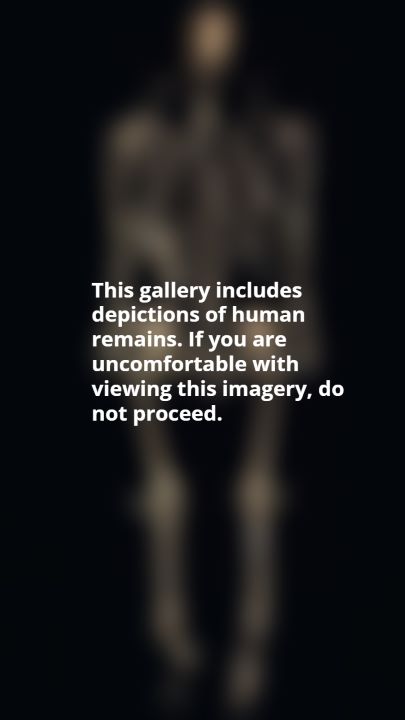 This gallery contains a small selection of high-profile case studies that demonstrate ethical controversies arising from the expatriation, study, display - and in some cases profit - of human remains. Some of these cases are also examples of repatriative justice achieved through legal means or mutual understanding, while others remain unresolved. 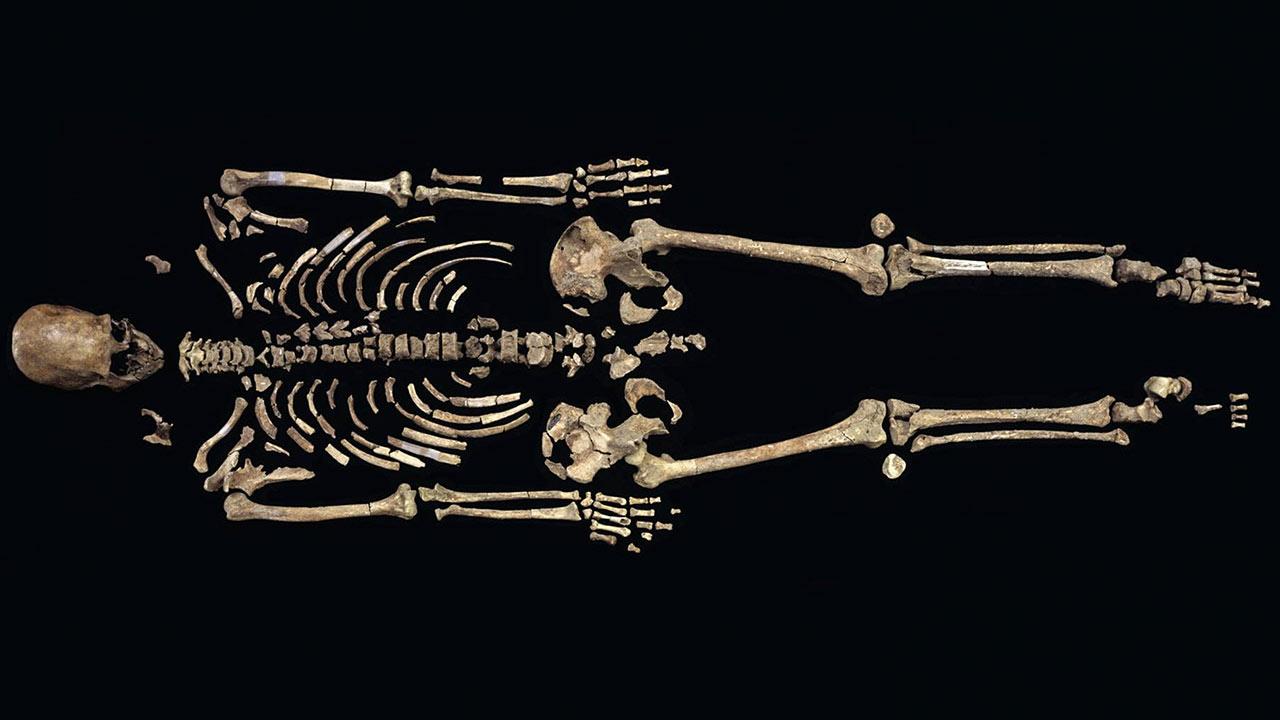 Located on the banks of the Columbia River in Kennewick, Washington, the remains of the Kennewick man became the focus of the most famous NAGPRA case since the Act's passing in 1990. When the Umatilla people filed a claim to refuse scientific study of the remains and allow a reburial, a group of scientists from the Smithsonian filed a counter suit asserting that the age of the remains discounted any historical continuity that would make them protected under NAGPRA. The Kennewick Man remained in museum holding for over 20 years before finally being repatriated to an indigenous confederation in 2017.

Image credit to Smith Clark of the Smithsonian Museum, via Science Magazine. 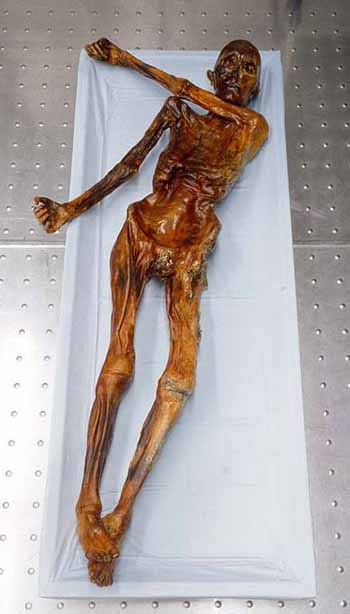 Named after the location of discovery in the the Ötztal Alps region, this 5,000 year old mummy made headlines due to its uniquely complete natural preservation. After being transported to and unveiled in the South Tyrol Museum of Anthropology in Italy, ethical controversies over the morality of displaying human remains were raised due to the immense amount of profit the museum garnered from international tourists hoping to see the world-famous mummy.

Photo credit to Samadelli Marco at EURAC, via Discover Magazine. 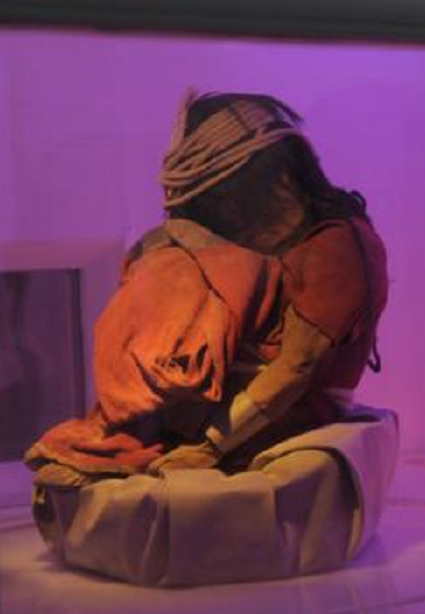 The Children of Llullaillaco

Referred to as "the best preserved mummies ever found", the three remains of Incan children recovered from the Chilean-Argentinian border in 1999 remain in display at the Museum of High Altitude Archaeology as a center-piece exhibit on the effects of high altitude on human decomposition. The Indigenous Association of Argentina has unsuccessfully tried to have the remains repatriated in the years since, claiming that they were removed from a sacred burial site without the community's knowledge or consent.

Image via the BBC. 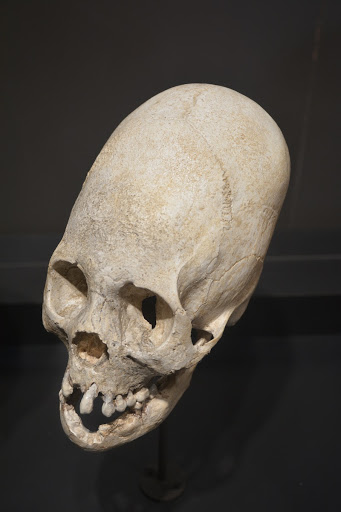 The focus of perhaps the most famous archaeological restitution claim in contemporary history, the Machu Picchu collection previously housed at Yale University has made headlines for years. Between 1912 and 1915, American archaeologist Hiram Bingham transported thousands of artifacts - including skeletal remains - to Yale University for study and display. The objects were expatriated from Peru with the understanding they would be studied for approximately 18 months, but were still housed in the Peabody Museum over a century later. As of 2012, the university has repatriated the majority of the materials but some still reside in its permanent collection.

Articles and Other Selected Resources