Radical puppetry is puppet based art for a political cause or social movement. This LibGuide focuses on the radicals puppeteer troupes that sprung from movements of the 1960s in the United States and founded their artistic practice in principles of social justice and counter-hegemonic resistance. The puppets are often larger than life and made through paper mache with cheap found materials. This LibGuide provides physical and digital resources coming from both academic and community repositories. Beyond the materials listed in this guide, below you will find other journals to continue your research. 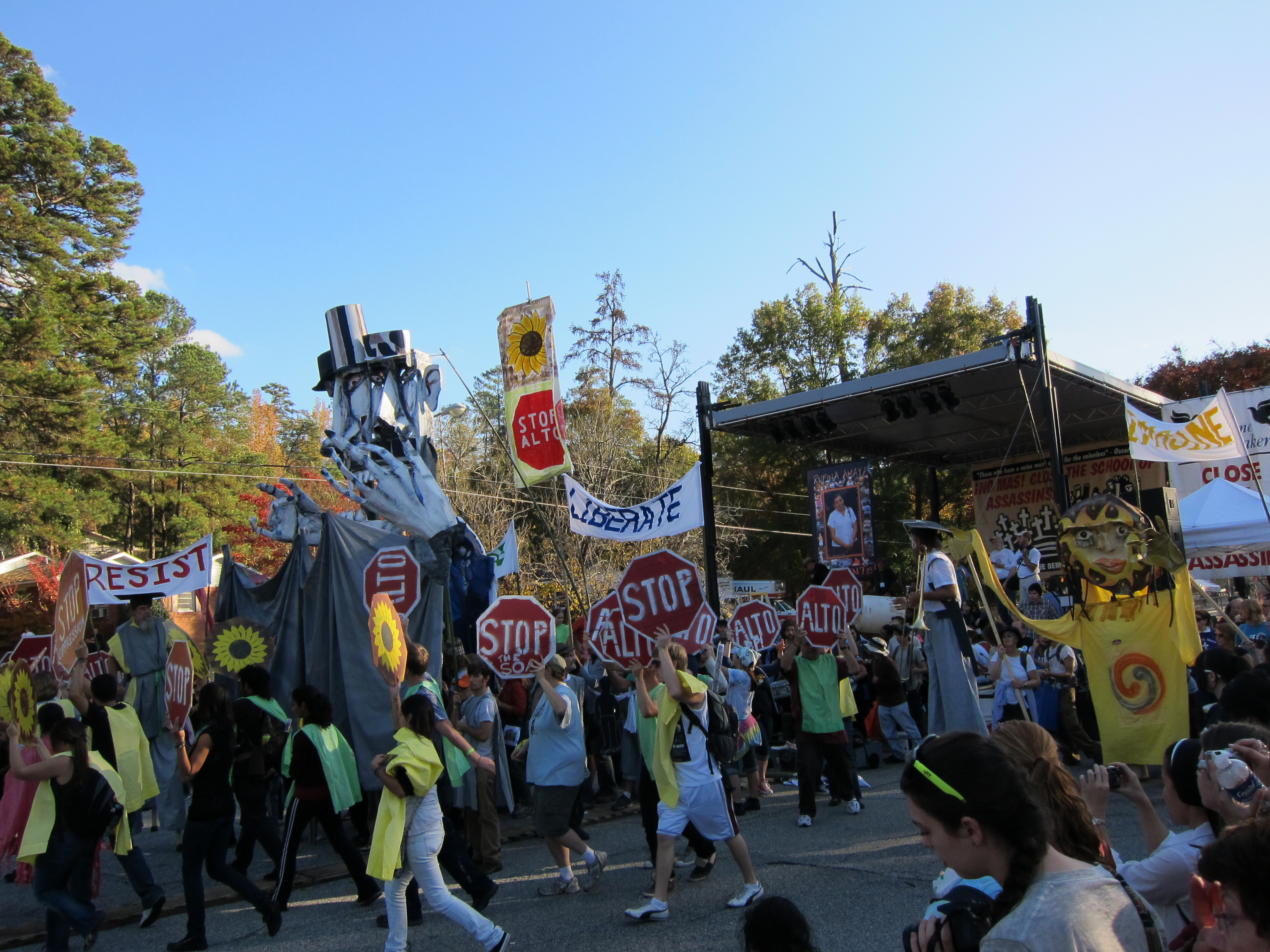 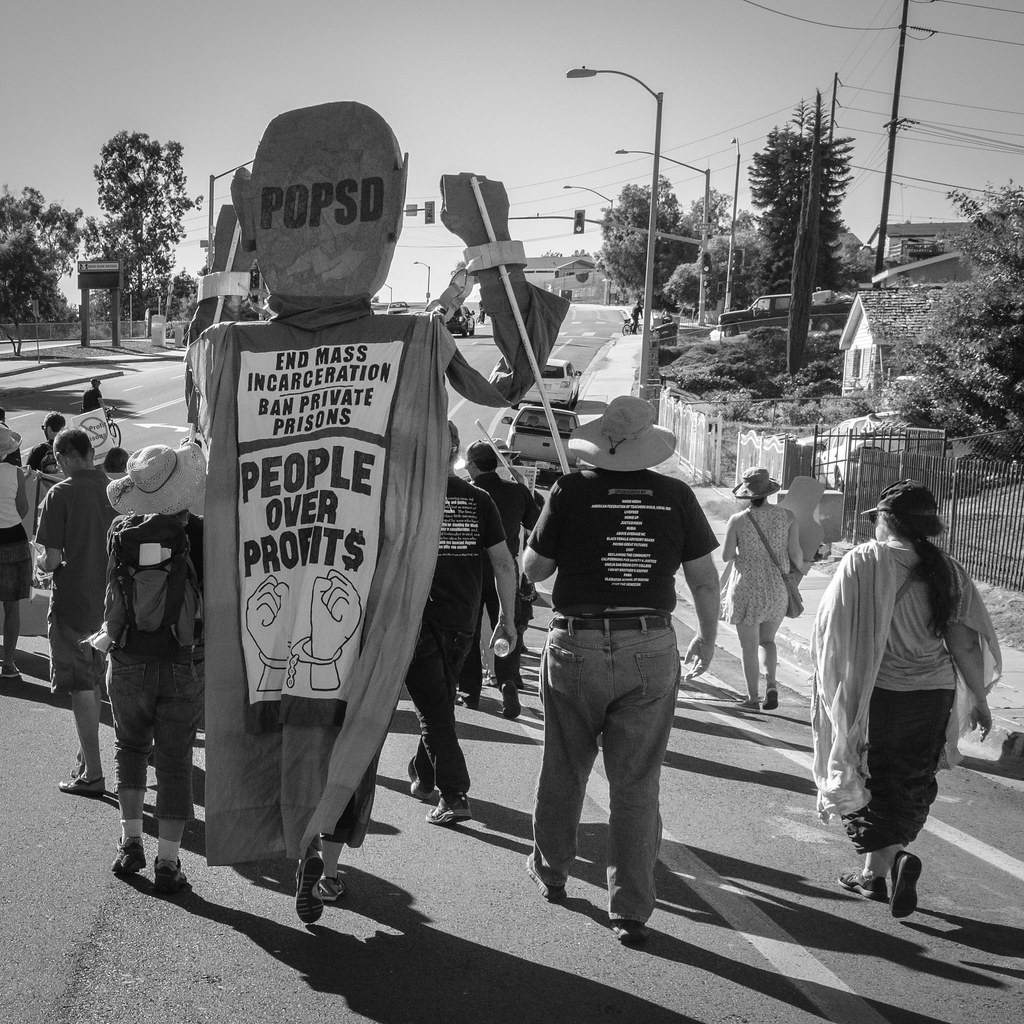 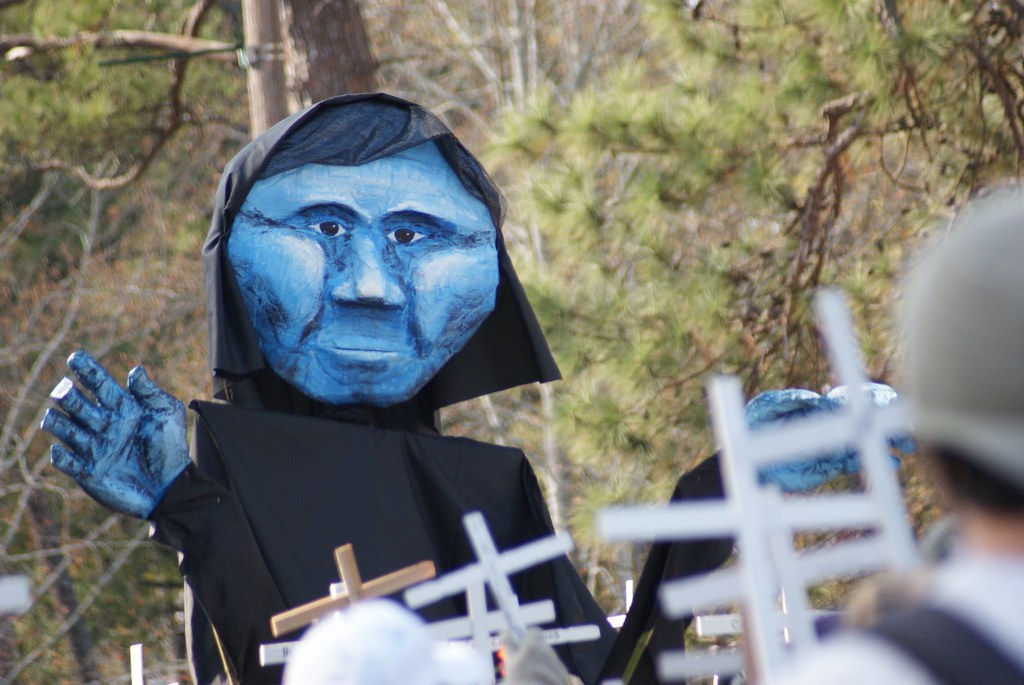 "Giant Puppet" by Kurt Morrow is licensed under CC BY-NC 2.0 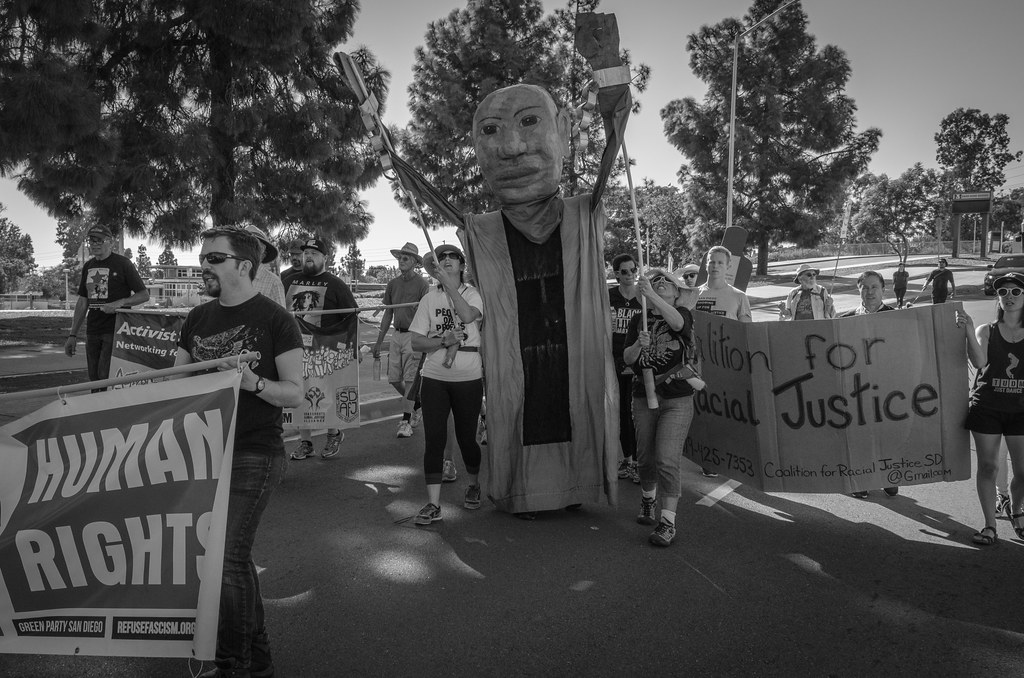 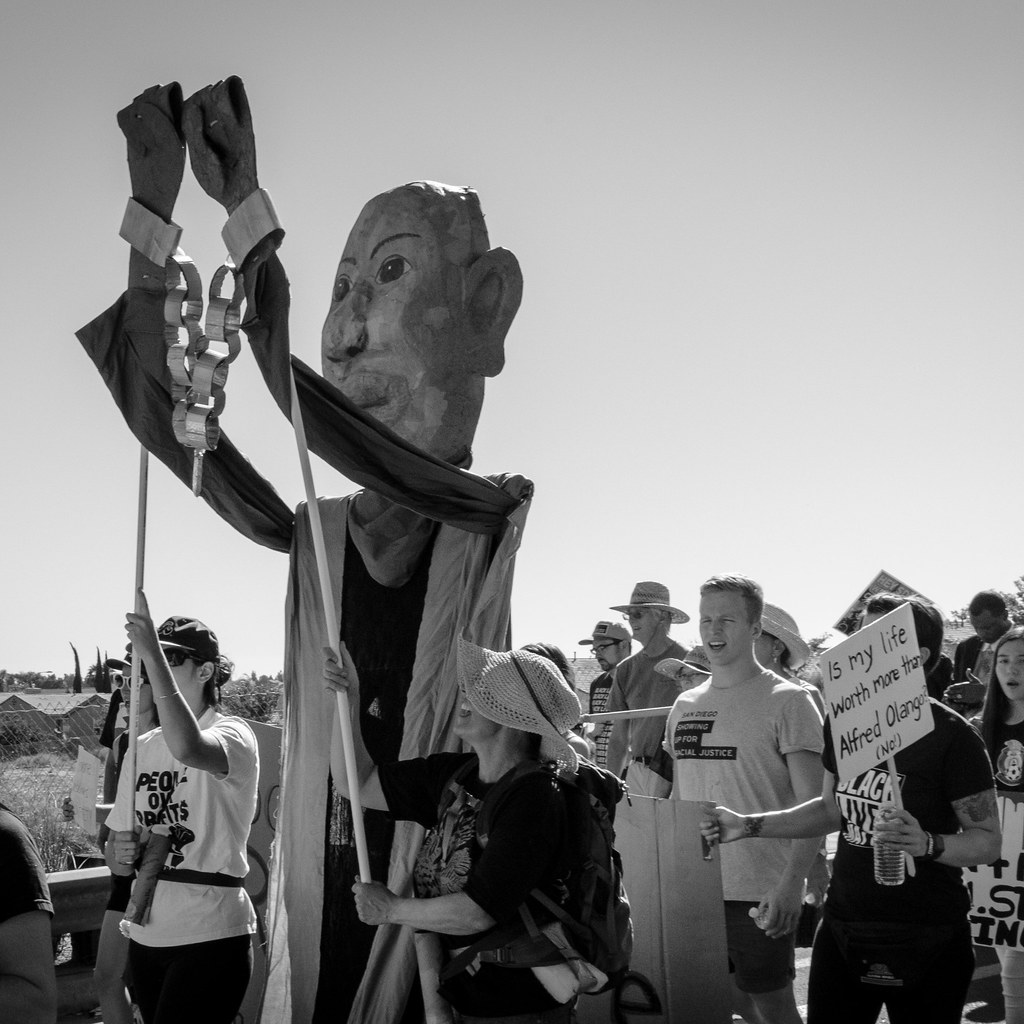 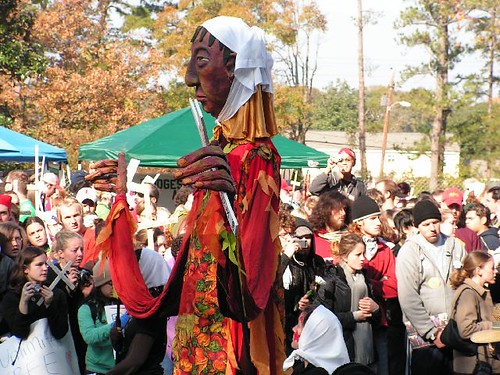 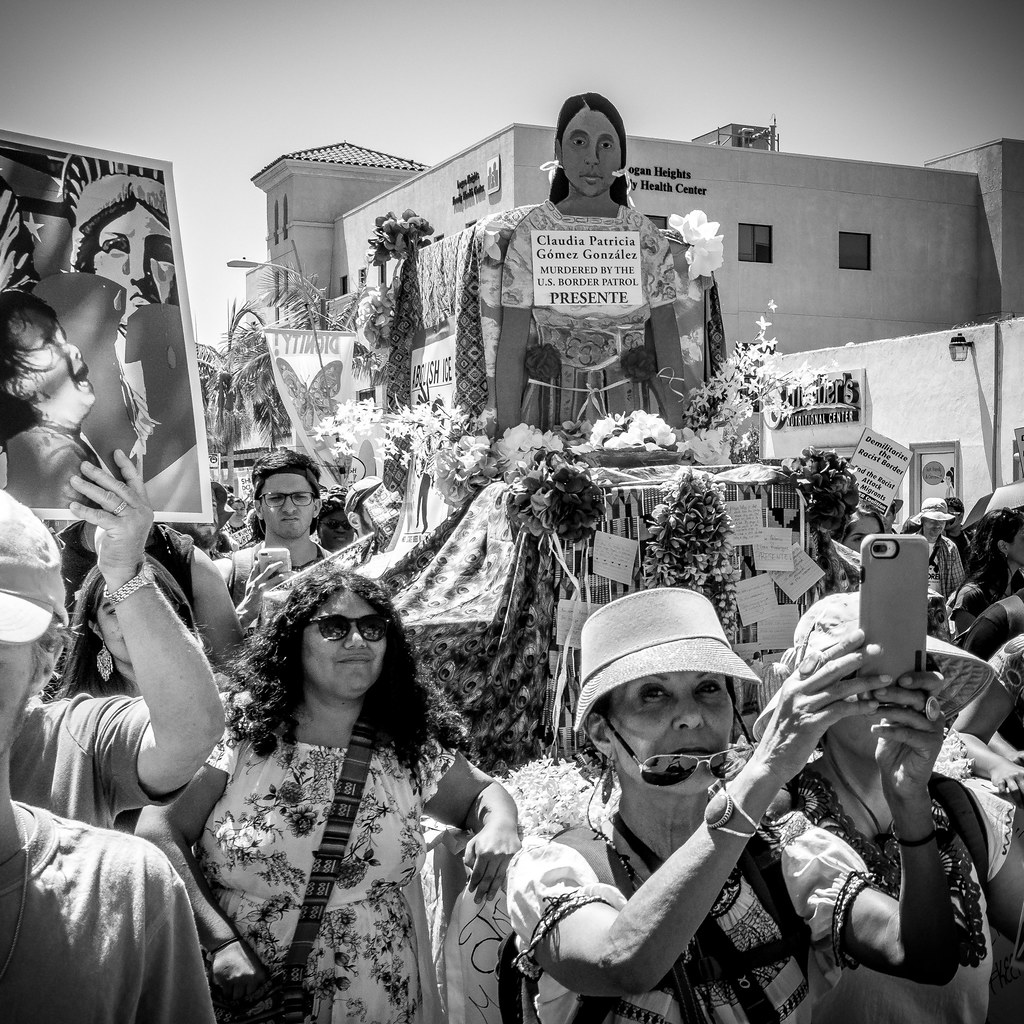 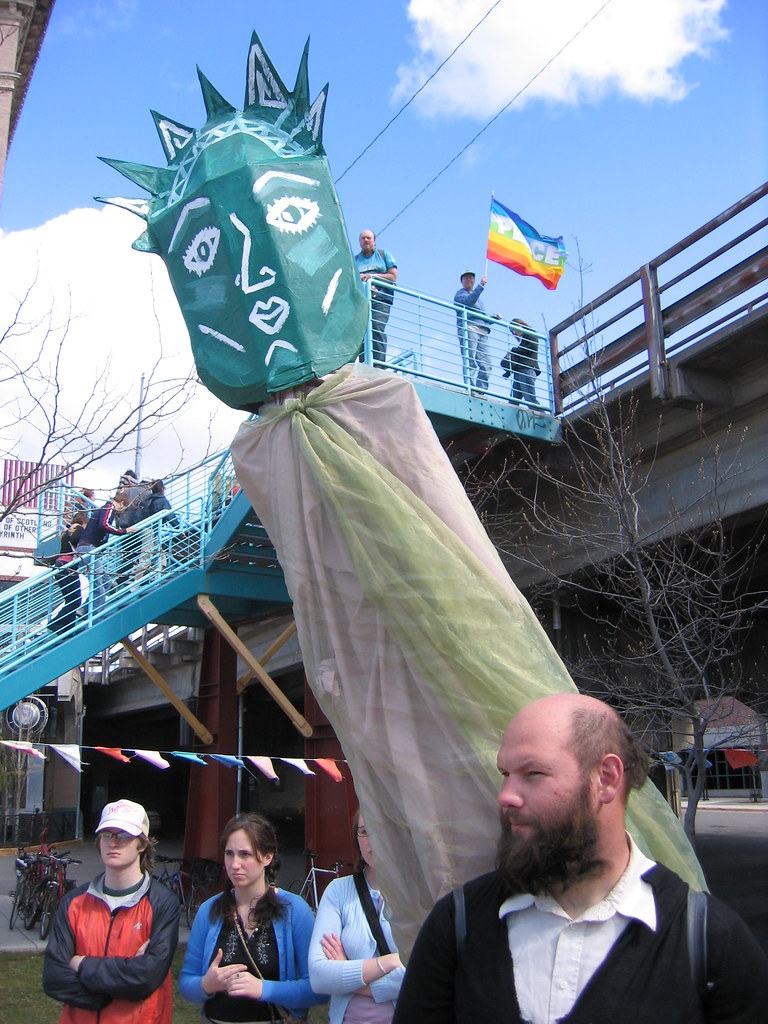 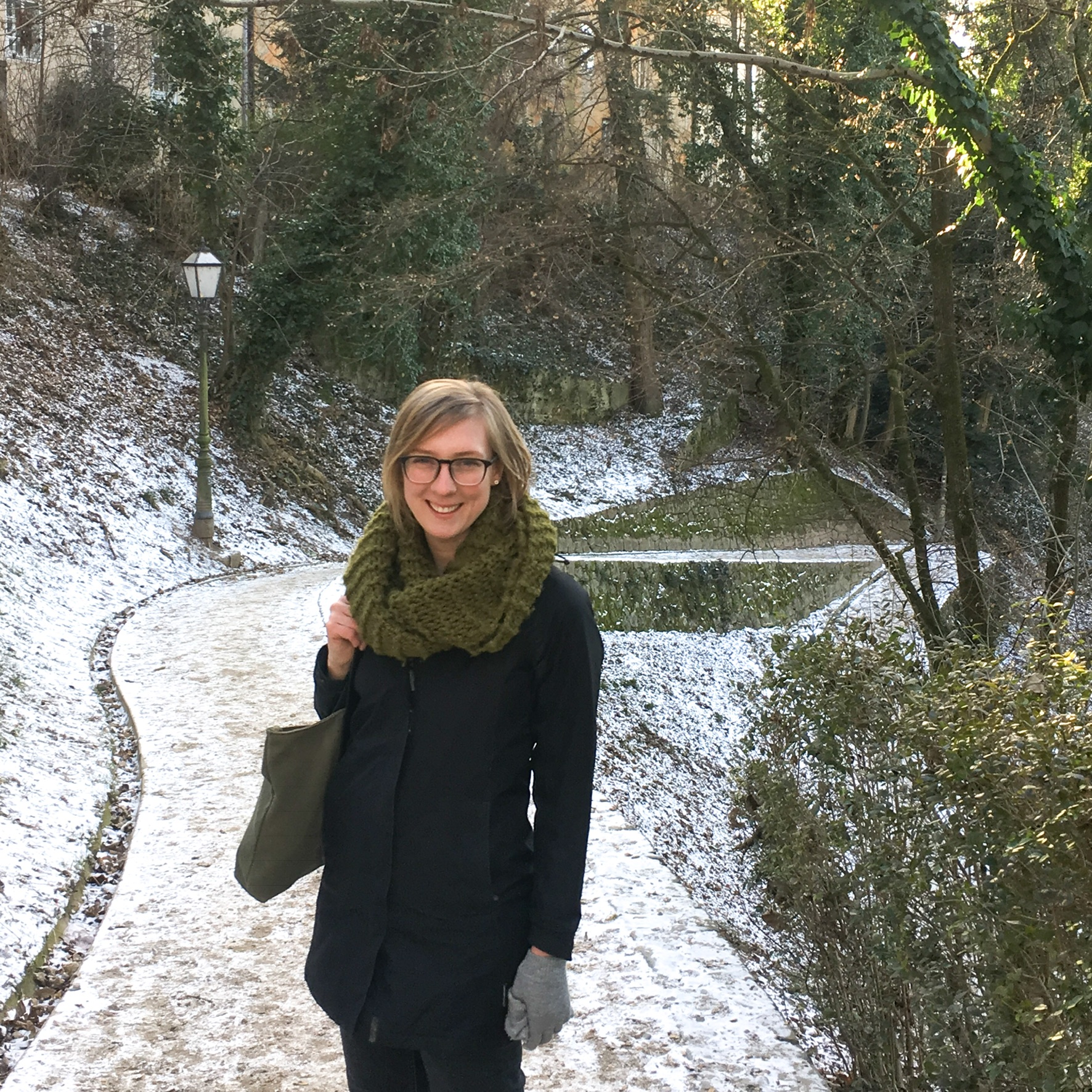 Resources consulted for this LibGuide