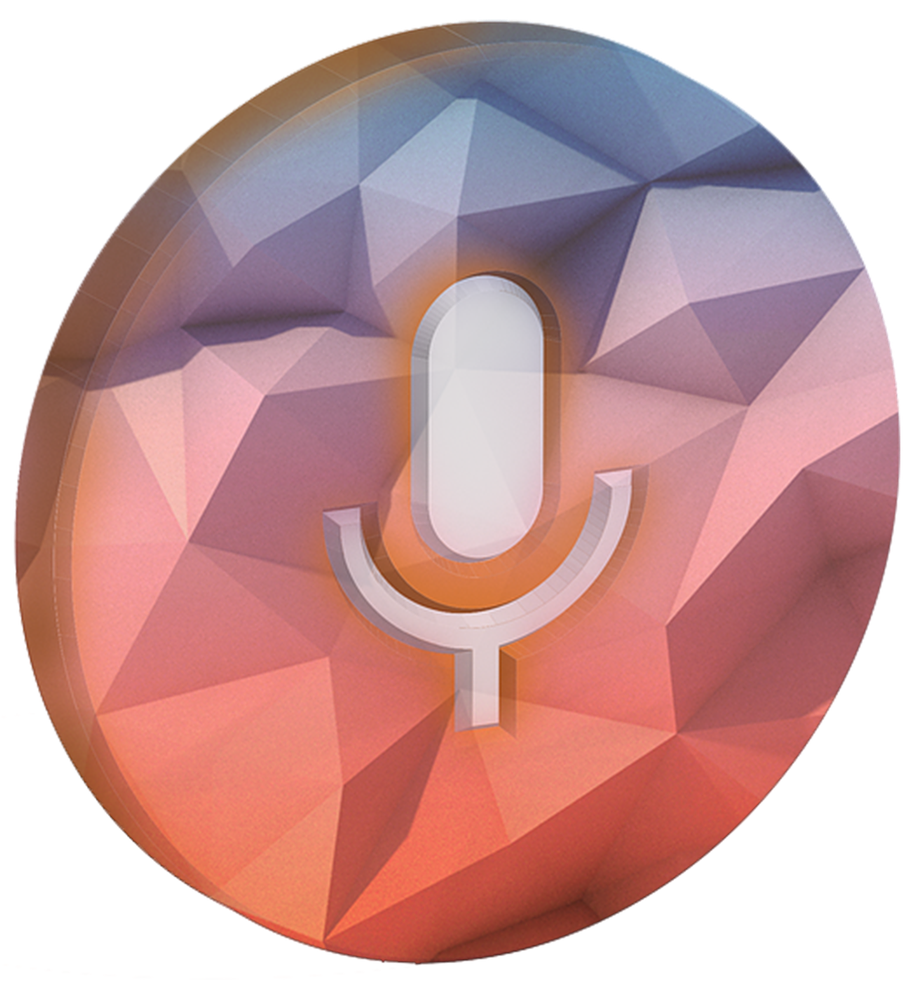 Welcome to Podcasting for College Students: a guide to resources in New York City! Here, you will find resources related to strategies for planning, writing, and producing a podcast, as well as resources outlining the equipment and software needed to create a podcast. All of the resources suggested here are New York City-based or accessible online. Whether you are creating a podcast for a class assignment, student organization, or creative project, this guide holds some simple, low-cost ideas, solutions, and tips for creating a successful podcast (whatever your definition of successful may be). Happy podcasting!

Image by Chiplanay, CC0, Via Pixabay 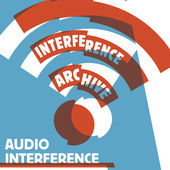 Audio Interference (independent) is a podcast produced by the Interference Archive, an open stacks archival collection, which explores "the relationship between cultural production and social movements." The podcast features interviews with community artists and activists.

Logo from Sound and Fury: The Angry Asian Podcast 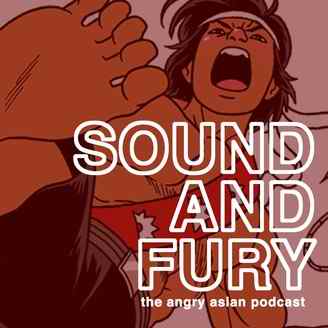 Sound and Fury: The Angry Asian Podcast (Potluck Podcast Collective) is a podcast hosted by long-time culture and media blogger Phil Yu. He interviews Asian Americans in the entertainment industry. 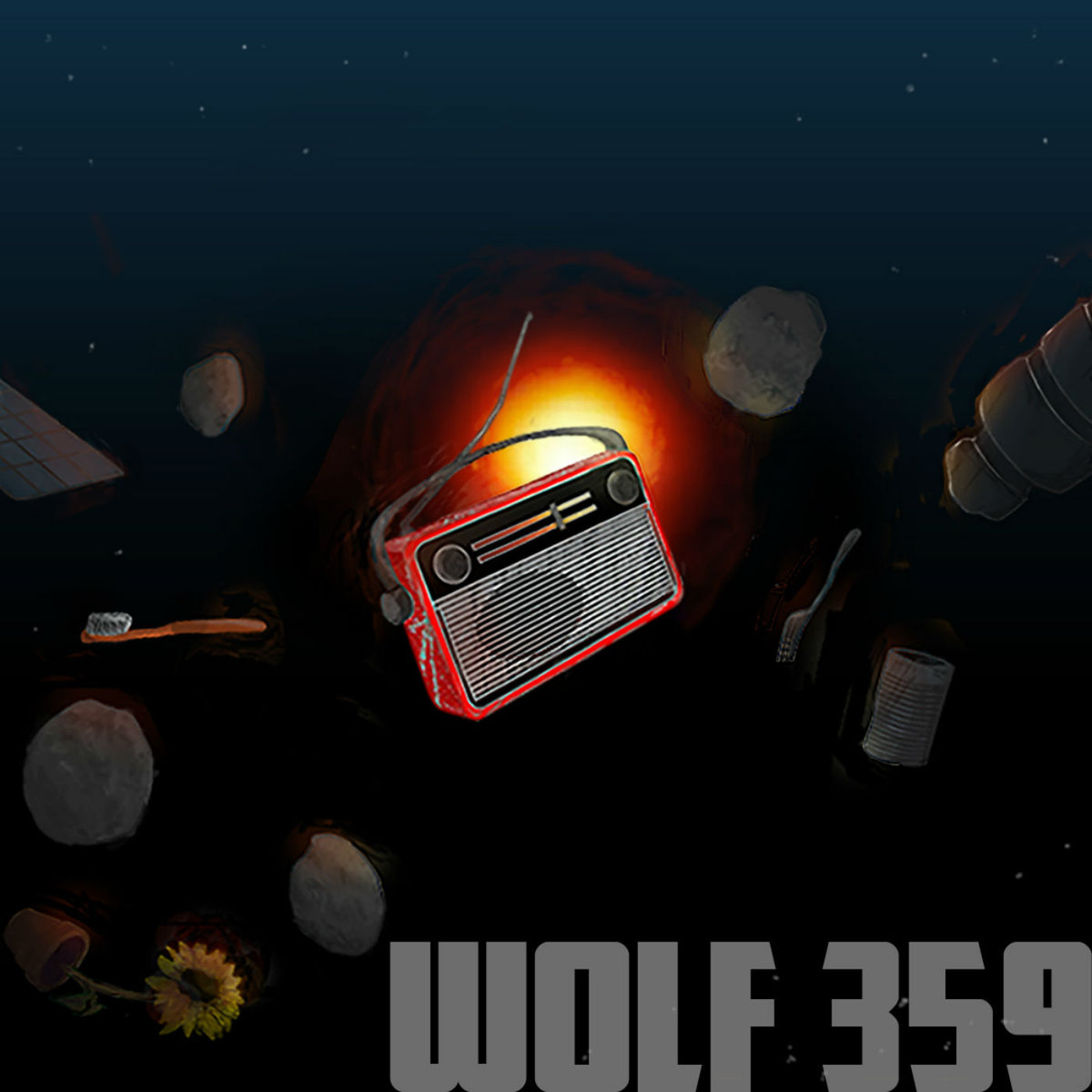 Wolf 359 (Independent) is a "radio drama in the tradition of Golden Age of Radio shows... Take one part space adventure, add one part character drama, mix in one part absurdist sitcom, and you get Wolf 359." 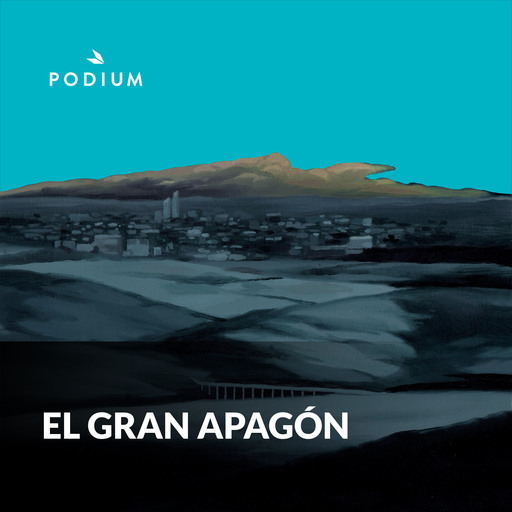 El Gran Apagón (Podium Podcast) is a science fiction audio drama in Spanish. It has a high production quality and documentary form. 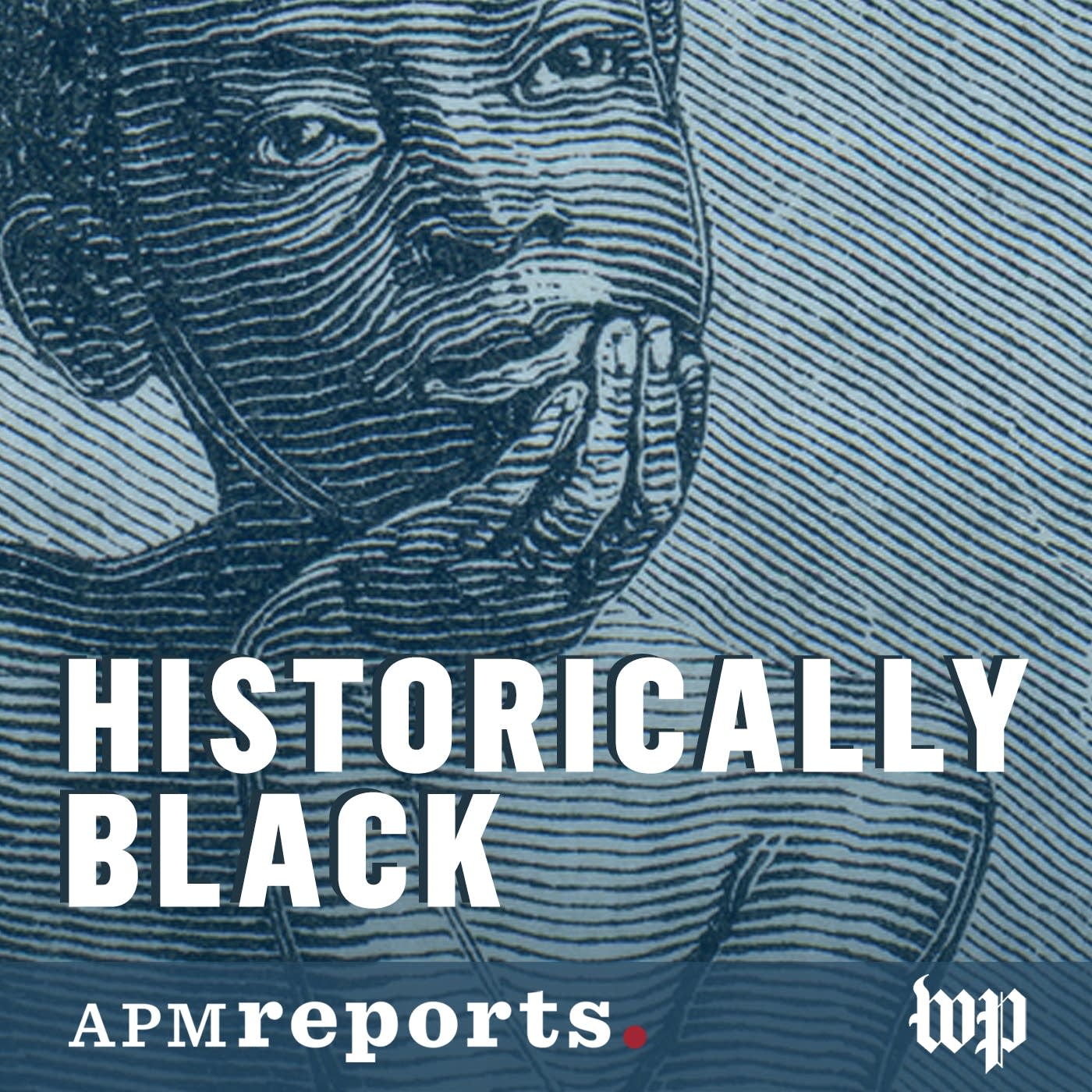 Historically Black (American Public Media) was produced in conjunction The Washington Post's coverage of the opening of the National Museum of African American History and Culture. The podcast tells the story of personal objects and family photos that people submitted for this project. 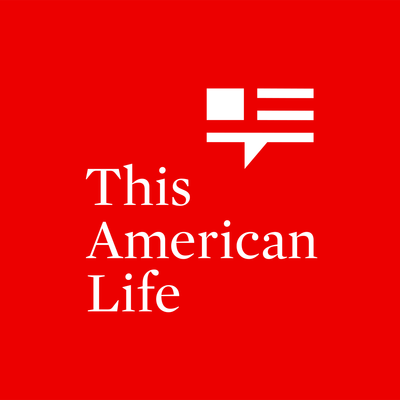 This American Life (NPR) ​is a weekly radio program from Chicago Public Radio, also released as a weekly podcast. Each episode relates to a theme that is explored through one or more long-form journalistic pieces.

Why start a podcast? This is a valid question that can be answered in many ways depending on who you are talking to. A source like AdWeek would laud the medium of audio and the popularity of podcasting for promoting your brand (Griner, 2016), while independent podcasters would acknowledge the power of the DIY aspect of podcasts and the opportunity to become more comfortable with public speaking (Spencer, 2018; McGregor, 2017). Even the New York City Mayor’s Office of Media and Entertainment acknowledged the growth of podcasts in a 2017 report significantly titled “New York City, The Podcasting Capital” (Bessendorf, 2017). 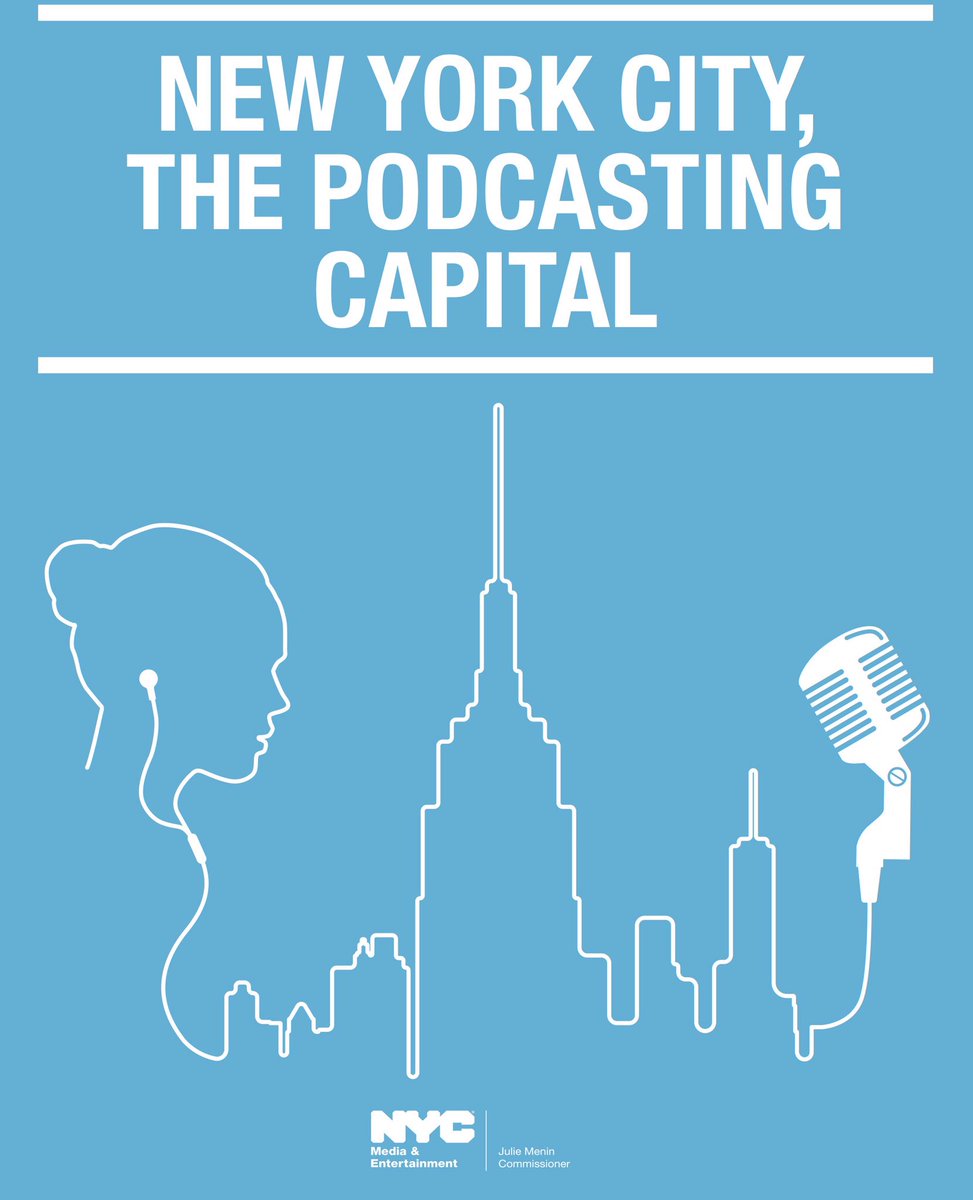 While audio is not a recent format through which to transmit news, stories, and interviews, podcasts have a relatively short history. Podcasts were introduced in 2005 and then adopted by public radio shows as a way to reach more people (Bessendorf, 2017). Podcasts are not ubiquitous, but are growing in influence and are a topic of discussion in different industries and communities. In its 2017 “Audio and Podcasting Fact Sheet,” the Pew Research Center reported that podcast listenership in the United States has significantly increased: “24% [of Americans] have listened to a podcast in the past month, up from just 9% in 2008.” An AdWeek article published in 2016 labelled this as the “new golden age of audio,” which is partially due to the Podcasts app becoming a part of the iPhone’s operating system in 2015. Ease of access allows for more listeners and more creators.

By Clker-Free-Vector-Images, via Pixabay

Despite the growth of podcasting, one may still see it referred to as an “uncool” medium; Hannah McGregor acknowledges this “uncoolness” with some pride in her article about starting a podcast in contrast to her academic work: “If academia is about acerbic coolness, nothing could be less cool than launching a Harry Potter-themed fan podcast” (2017, B16). She explains that it takes courage to enter the world of podcasting because you are sharing your voice and ideas and then inevitably receiving feedback. This feedback may come in the form of criticism, but McGregor says this “opens up dialogue and creates new, shared vocabularies” (2017, B16).

Here, McGregor is saying what the academic community could learn from podcasts, but she is also exposing a strength of podcasts from which any community could benefit. Most of the sources discussed here refer to podcasts as an industry, but podcasts do not have to be supported by a network or advertisers. Podcasting could take many forms depending on the creator behind the script, the microphone, or the editing software. In a blog post about how to start a podcast, blogger Jamie Spencer (2018), says podcasts can benefit creative people because they spur personal website traffic. On the other hand, McGregor started her podcast with a friend based simply on a shared “source of embodied and enthusiastic joy” (2017, B16).

Working with audio can also be an expression of artistry. In Reality radio: Telling true stories in sound, a collection of essays by audio producers and artists, the authors reveal experiences with their craft that range 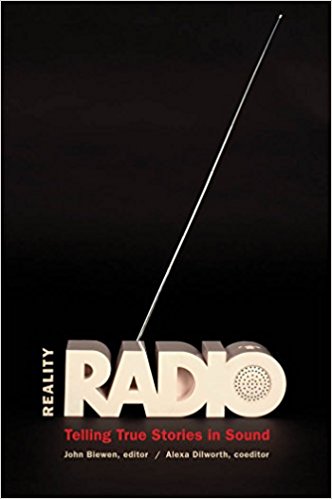 from having worked with audio since they were kids to picking up a tape recorder because of a class project.

For example, Dmae Roberts, a Peabody award-winning independent radio producer, explains that she found if she “was holding a microphone, strangers would tell [her] the most intimate things--the most amazing stories.” These essays do not focus on podcasts, but the reflections on the impact of audio and storytelling are still applicable to podcasting as a medium. In fact, they seem to capture why podcasting is experiencing such a renaissance. Independent radio producer Jay Allison explains: “When we tell stories on the radio, we tap into a primitive and powerful human tradition, even an imperative, to speak and be heard, to compel listening…Voice contains breath and lives in time. So does radio” (2010, p. 184).

McGregor, H. (2017, October 20). Podcasting in Plain Sight. The Chronicle of Higher Education, 64(8) B16. Available from www.chronicle.com [not available through the New York Public Library, check with your local institution]

Spencer, J. (2018). How to start your own podcast guide 2018 [Blog post]. Retrieved from https://makeawebsitehub.com/how-to-start-a-podcast/ 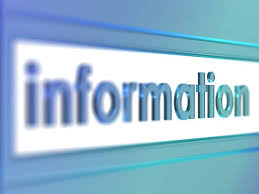 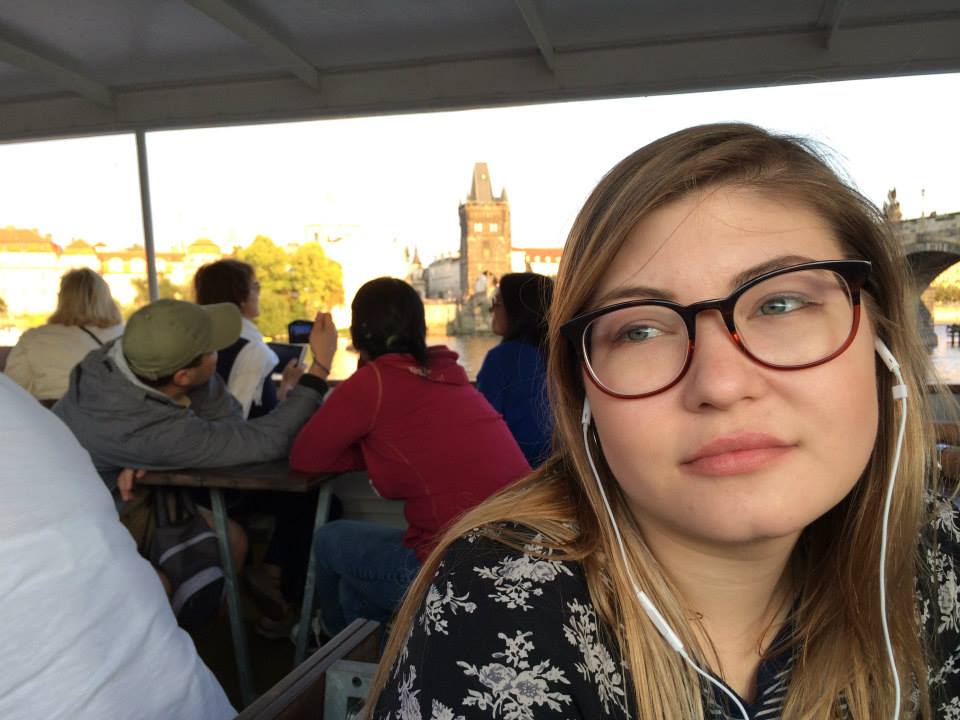 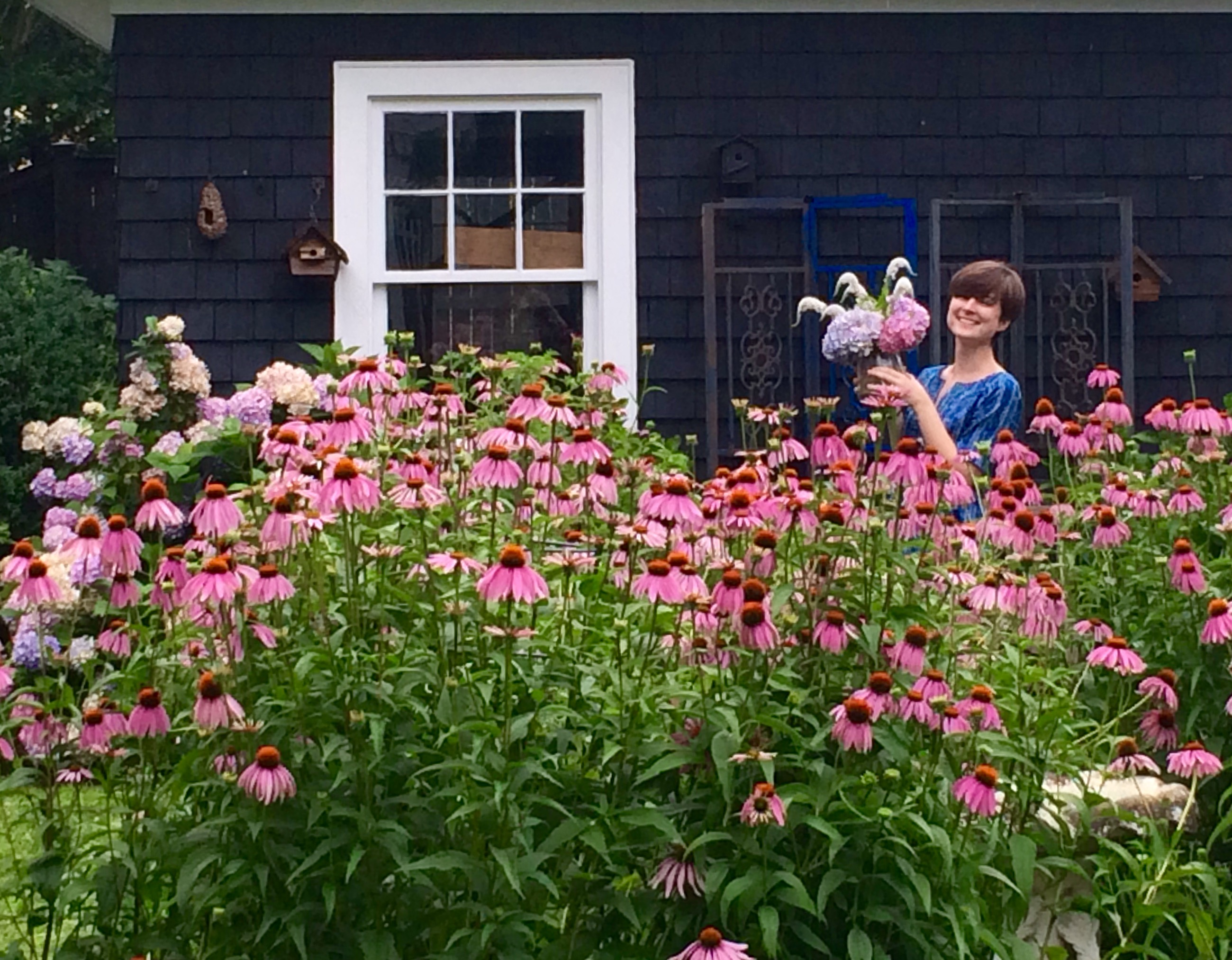