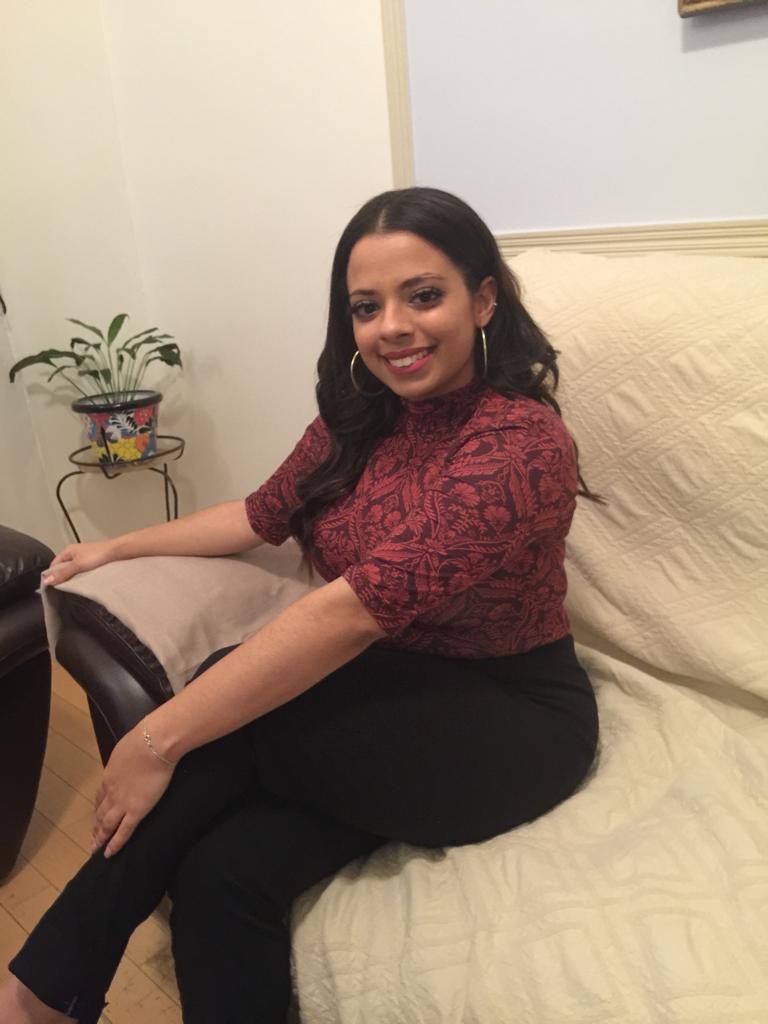 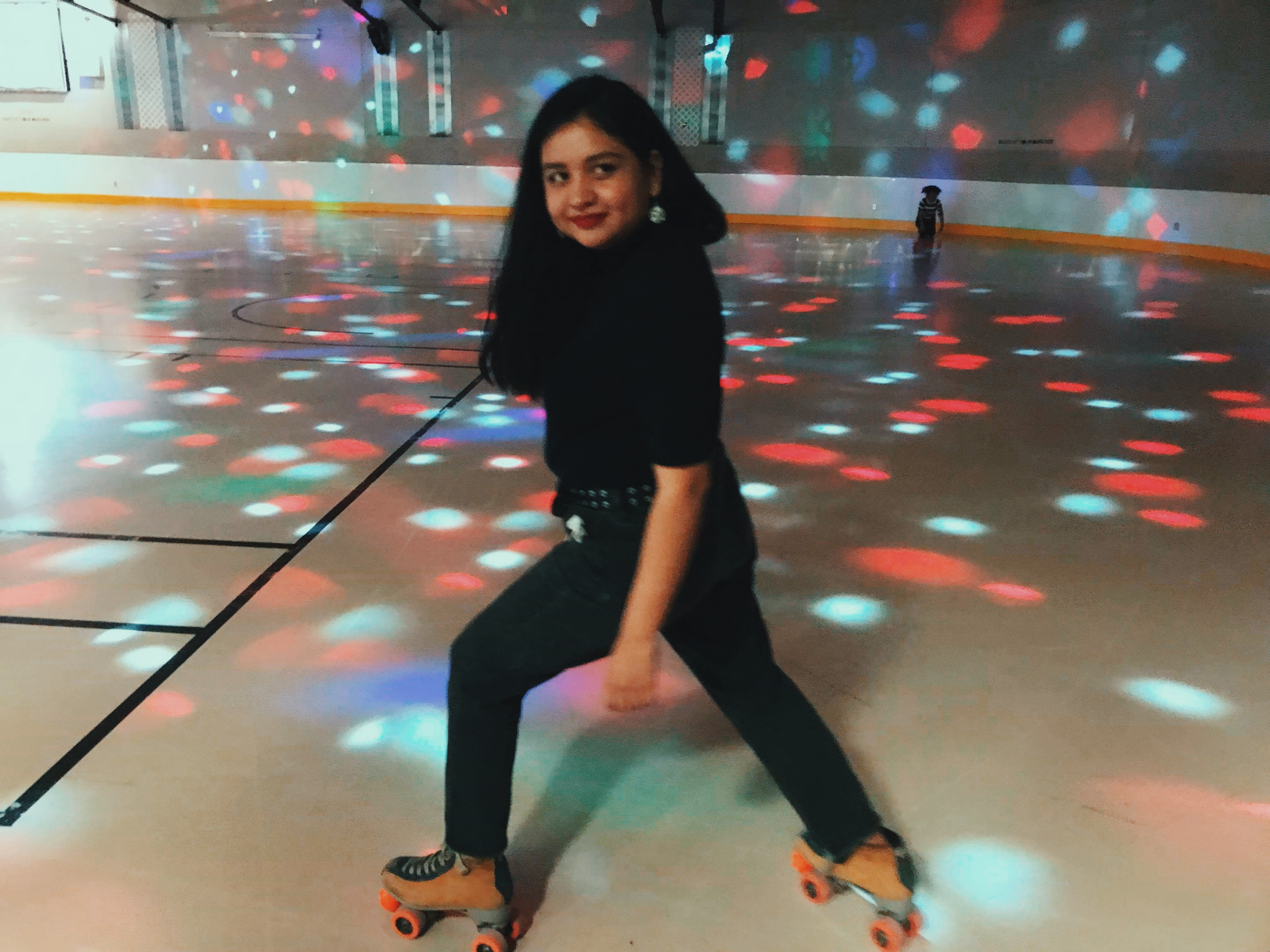 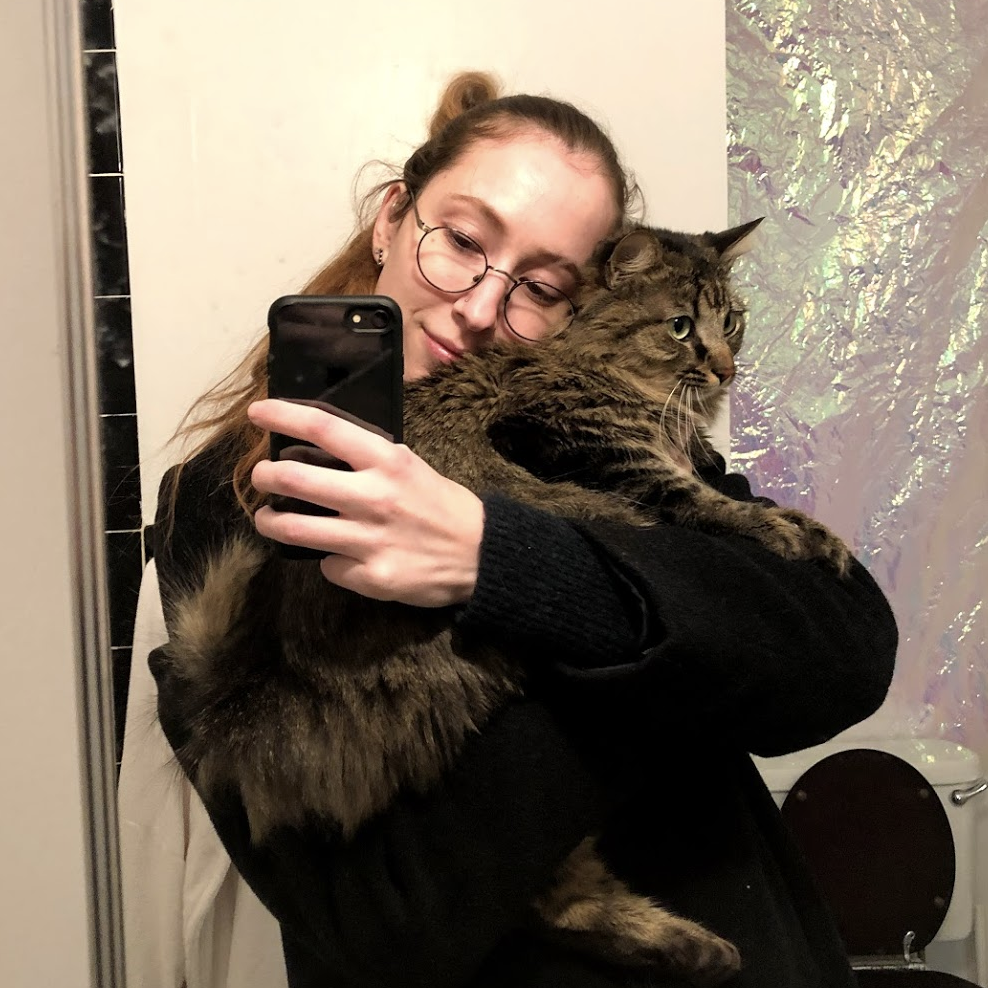 The purpose of this guide is to provide related resources about films with New York City as its backdrop and helpful information about obtaining the proper information about NYC's film industry. If you're a film student at Pratt Institute (or any college in NYC) then this guide would serve as a reference tool for you to use.

The guide is organized in the following sections:

Make sure you're comfortable before opening this section - it's all about watching! In this tab, you will find information about streaming video databases at Pratt, film festivals throughout the city, and a virtual tour of the 5 boroughs through cinema.

This section will guide you about resources from the city about obtaining proper information about filming guidelines that New York City filmmakers must follow (permits, rules, etc..) and information about equipment checkouts from the Pratt Institute Libraries.

Here you will find books about films and New York City, reference books that detail proper filming techniques and definitions that every new film student should learn as well as books that offer advice and tips for excelling in this career.

This section includes a brief list of databases specific to film as well as some general databases and academic articles about film in general as well as film in NYC.  Here you will also find lists recommending film journals (open access journals included) and interesting periodicals about the film world.

the basic machine involved in film-making, from a hand-held version to portables, to heavy studio cameras; some of the parts of a camera include the aperture, lens, film magazine (for storage), viewfinder, etc; the positioning of the camera by the camera operator is known as the setup

(1) as a verb, to record a scene or make (or lense) a motion picture; (2) as a noun, refers to a motion picture, or (3) the thin strip of material on the film negative (with a base and light-sensitive coating of emulsion) that is used to create images - through light exposure.

a collective term used to refer to a person(s) who have a significant degree of control over the creation of a film: directors, producers, screenwriters, and editors.

Location (or on location)

the properties or places (interior or exterior) used for filming away from the studio, set, or (back)lot, often to increase the authenticity and realism of the film's appearance; exteriors are abbreviated as ext., and interiors as int.

the environment (an exterior or interior locale) where the action takes place in a film; when used in contrast to location, it refers to an artificially-constructed time/place (a backdrop painting or a dusty Western street with a facade of storefronts); supervised by the film's art director; strike refers to the act of taking apart a set once filming has ended

the time (time period) and place in which the film's story occurs, including all of the other additional factors, including climate (season), landscape, people, social structures and economic factors, customs, moral attitudes, and codes of behavior; aka locale.