Welcome to my guide on researching Italian immigrants in the Bronx.

This guide is for novice local history researchers who are interested in learning more about Italian immigration to the Bronx, particularly the Belmont/Fordham and Morris Park area.

New York City has the largest population of Italian Americans in North America, and many of this group have been living in the Bronx for generations. One area commonly known as "Little Italy" in the Bronx includes the Belmont/Fordham and Morris Park neighborhoods. It centers around the commercial shopping and restaurant center called "Arthur Avenue."

Here you will find a collection of resources that may aid you in getting your research on this neighborhood and community started, as well as links to existing guides from the New York Public Library.

A basic, text-only version of this libguide can be found at https://researchinglittleitalybronx.glitch.me/ 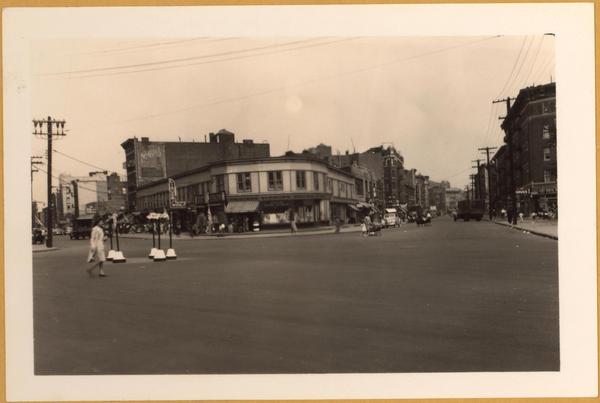 A brief history of Italian immigration to the Bronx

Italian immigrants left Italy en masse at the end of the nineteenth/beginning of the twentieth century in order to escape poverty and build a new life in the United States. According to the Library of Congress, the creation of different Italian communities throughout New York City following entry through Castle Garden and Ellis Island was due "in part because of the social and political divisions of the Italian peninsula."

"Southern Italian villages tended to be isolated and insular, and new immigrants tended to preserve this isolation in their new country, clustering together in close enclaves. In some cases, the population of a single Italian village ended up living on the same block in New York, or even the same tenement building, and preserved many of the social institutions, habits of worship, grudges, and hierarchies from the old country. In Italy, this spirit of village cohesion was known as campanilismo—loyalty to those who live within the sound of the village church bells."

The Italian community that settled in the "Little Italy" area of the Bronx was primarily composed of immigrants from Southern Italy.

Additional Tips For Your Research

Researching an immigrant population can pose some specific challenges, or make available special hints. Here are some useful tips to remember when researching your Italian immigrant ancestors: 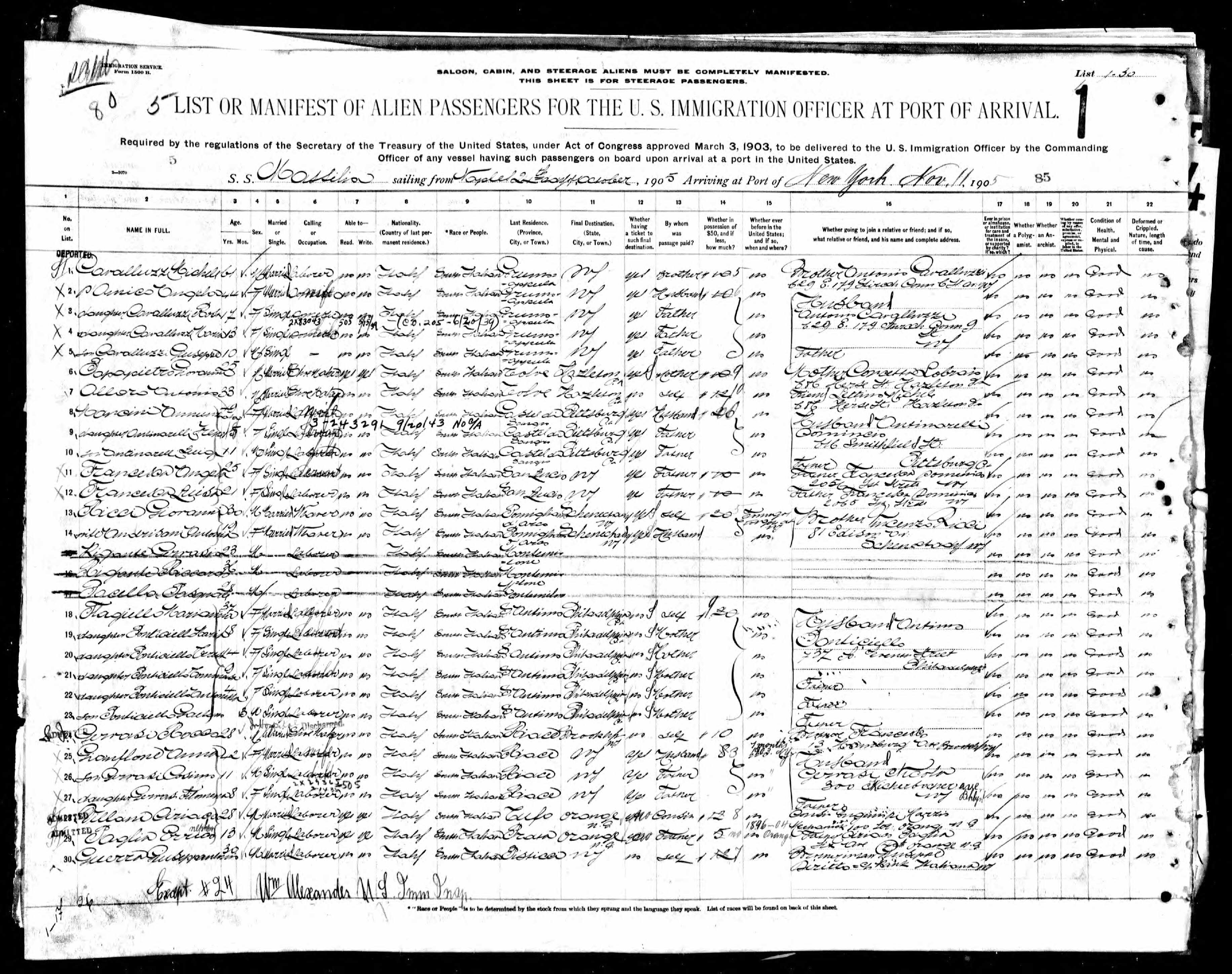 Ship passenger lists and naturalization records chart the passage of Italian immigrants to New York City during the period of mass immigration. Many of these records have been digitized and are available for free online.

This guide by Allee Manning serves as the research guide assignment for Philip Sutton's Local History and Genealogy (INFO697-06) class at Pratt Institute's School of Information.