Tools and information for students dealing with anxiety

According to MentalHealth.gov, the second leading cause of death of youth between the ages of 15–24 is suicide. Anxiety is one of the most common mental health issues young peole face, and it can trigger suicidal thoughts in some individuals. 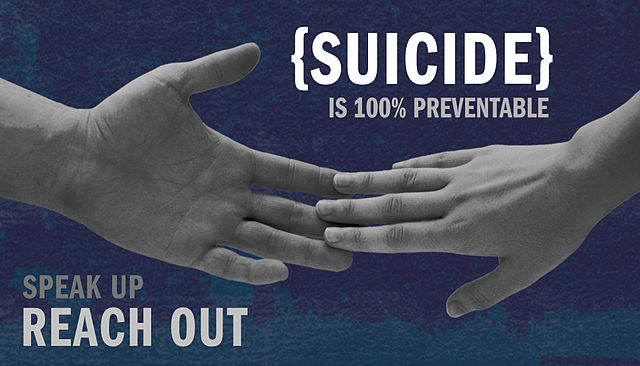 If you believe someone is in immediate danger, do not leave them alone. Call 911!

Photo by U.S. Department of Defense 2010