Queer Filmmakers of Color : Databases and Other Resources

Kanopy is an award-winning video streaming service providing access to more than 30,000 independent and documentary films ─  titles of unique social and cultural value from The Criterion Collection, The Great Courses, Media Education Foundation, and thousands of independent filmmakers.

Alexander Street Press publishes online collections of streaming videos for scholarly research, teaching, and learning. In this demo Cameron, shows you basic navigation of the site from the Pratt portal to the actual Alexander Street website.

Museum of the Moving Image

The Society for Cinema and Media Studies’ Film/Media Journals

The article is a dissection of how queer film critique changed with the arrival of the film “Brokeback Mountain”. It speaks on the ensuing coverage of a film that became a part of the human zeitgeist with its initial release. It goes into a variety of resources that could be used when looking back on LGBTQ film critique, and gives some readings from authors who cover the subject.

Castellanos’ book tells of the depiction of masculinity played by actors with latin background. The text highlights the versatility a latin(o) actor may have, in regards to country of origin, race, color, and masculinity. Latin(o) actors are fetishized in order to fit into white spaces and teeter between exotic and passing for white consumption.

The article contains its own list of LGBTQ+ artists on the rise. It takes in alot of forms of artistry that goes into making films, from writer to director and actors. Giving some insight into the current-ish world of LGBTQ film and cinema. Follow their career paths… gain some new favorites!

The book explores and documents the gay Asian male experience through ethnographic observation. The writer constructs a theory of queerness that is inclusive of the race and gender particularities of the demographic in the United States. Chapters of the book provides detail from drag shows, interviews, media, and popular culture depictions. Key topics include marginalization, alienation, masculinity and femininity, and Western domination and colonization.

The article explores the role of women in queer Asian cinema. The author defines and explores the “in-betweenness” position related to female authorship. The short film format is discussed to explore women’s contributions that demonstrate the material as a part of minor transnationalism. Referenced in the paper is the Sun Koh’s Dirty Bitch (Tu Nu [兔女], 2009) and geographical space Singapore.

Chapter 5 of Mennel’s Queer Cinema makes a distinction on how global queer cinema does not negotiate authenticity in an effort to “mainstream” queer identity. Directors like Apichatpong Weerasethakul, who is from Thailand and identifies as queer, creates worlds where queer characters exist in the moment without challenging or cowering to tradition.

The article see speaks on the subject of “black nationalism” and how the lens of heteronormitive society within the black community fueled a hypocritical past. It also speaks on some filmmakers that initiated change of this thought process through their art.

Tracy chronicles the evolution of queer bodies on television and film, while reminding the reader that black queer bodies have not had the same opportunities as their white counterparts. The quest for homonormativity is at odds with black queerness because society does not allow them to be mutually exclusive. Instead, black queerhood often refers to a stereotype, which allows white queer characters to achieve homonormativity. 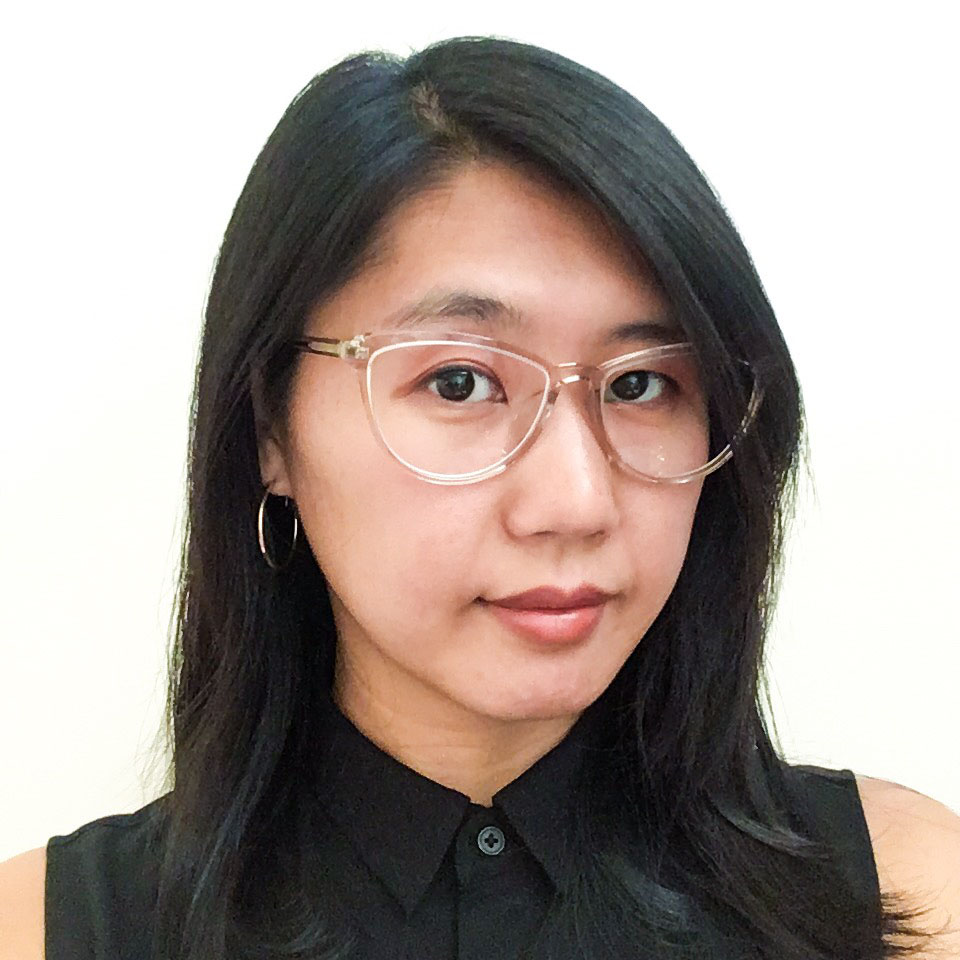 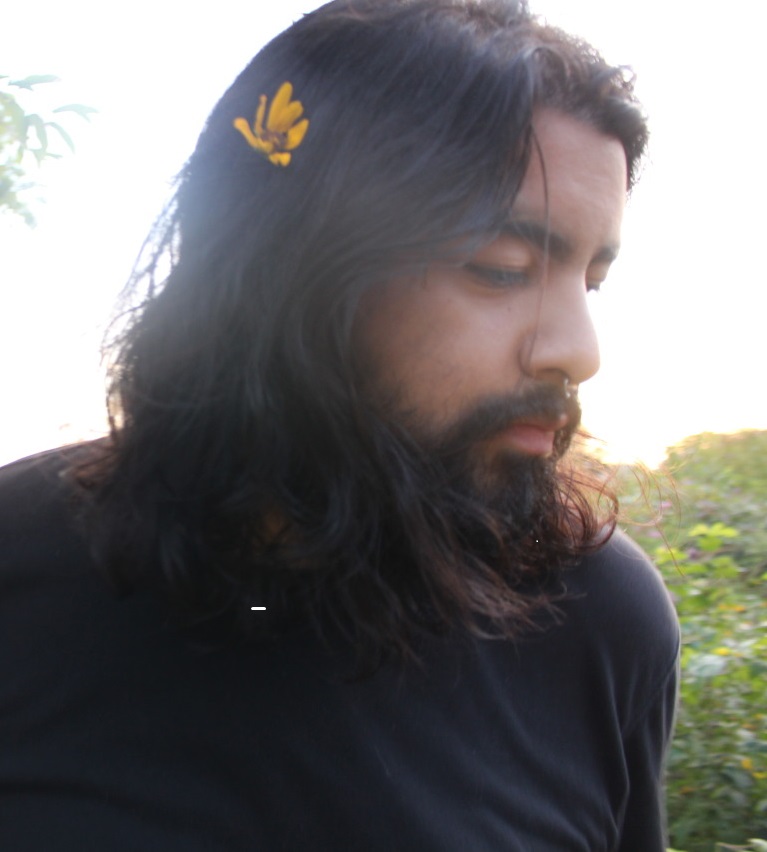 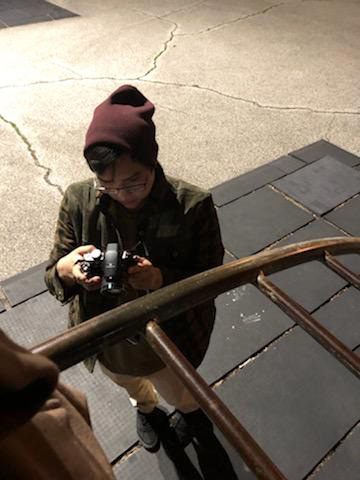