A Guide to Cycling N.Y.C: Home

Evolution of Cycling in N.Y.C

A Pragmatic Introduction to Riding a Bike in New York

Lessons For the Novice New Yorker: Biking from Ethan H. Minsker on Vimeo.

A Guide to Biking in N.Y.C

​Cycling in New York City goes at least as far back as 1894, when the very first bike lane ever was created along Ocean Parkway in Brooklyn.

Since then, New York City biking culture has gone through a roller coaster of ups and downs. Currently, N.Y.C is part of a booming bike movement that has spread across the country and even taken hold globally. More cities are recognizing a need for alternative transportation and a growing demand for including cycling into transportation infrastructure.

Over the past two decades, New York City has seen tremendous growth in cycling, reflecting broad efforts to expand the city’s bicycle infrastructure. In the mid-1990s, New York City Department of Transportation (DOT) established a bicycle program to oversee development of the city’s fledgling bike network. Since then, DOT has led the charge to build an expansive network that serves an ever growing number of New Yorkers.

In the last five years, DOT has expanded and enhanced the on-street bike network by nearly 330 miles, including more than 68 protected lane miles, with a record 25 miles installed in 2017. DOT installed over 65 miles of dedicated cycling space in 2017, the most of any year. With this expansion of bicycle routes on City streets, along with the miles of new greenway paths in public parks, and the introduction of bike share, there have never been more people biking in New York City. 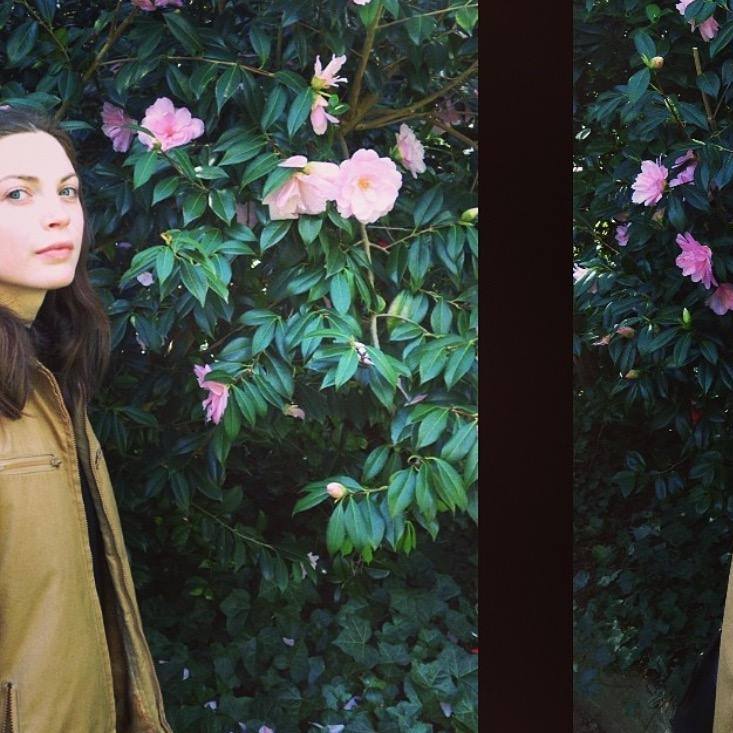