Lichtenberg says that very few people have ever seen pure white. So do most people use the word wrong, then? And how did he learn the correct use? - He constructed an ideal use from the ordinary one. And that is not to say a better one, but one that has been refined along certain lines and in the process something has been carried to extremes. 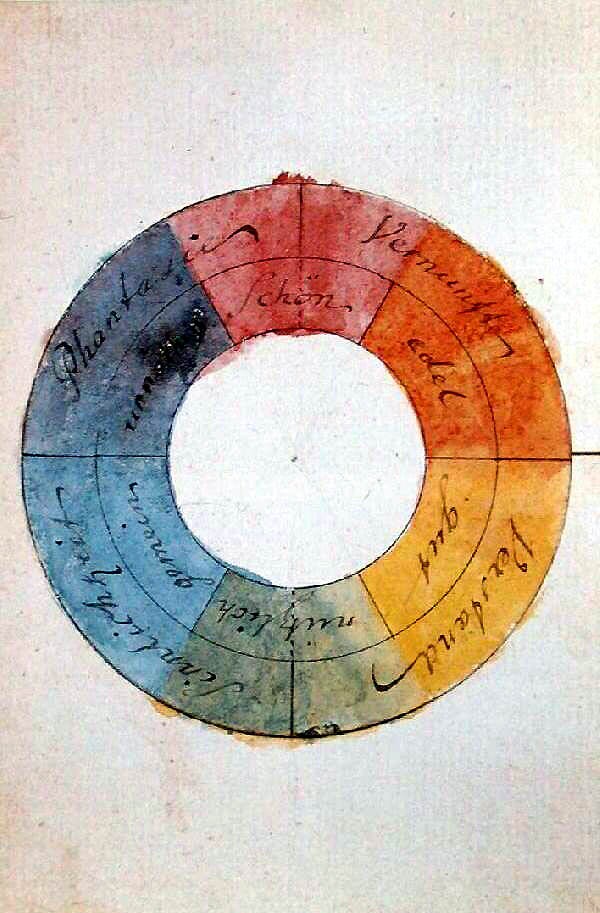 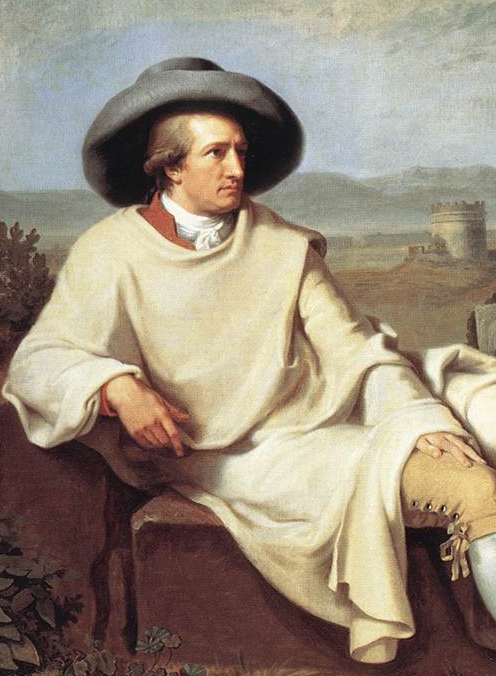 Philosophical ruminations of color can be traced back at least as far as Aristotle, to whom the treatise On Colors (which argued that all colors are derived from a mixture of black and white) is usually attributed. From there, a major development in the philosophy of color came from a somewhat unusual source, namely the novelist/poet Johann Wolfgang von Goethe in his book Theory of Colours (1810). In contrast to his contemporaries and predecessors, Goethe sought to derive a theory of color not from an a priori system but through empirical research based on on human observations of color. 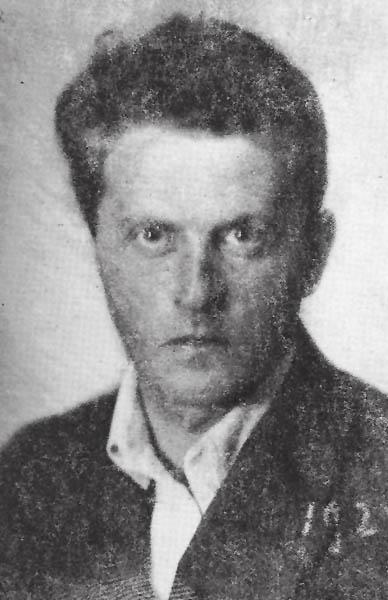 Goethe's book subsequently came to be the subject of much commentary from philosophers, most notably from Arthur Schopenhauer (On Vision and Colors, 1816) and Ludwig Wittgenstein (Remarks on Colour, 1950). The latter, for his part, remarked that "Goethe‟s theory of the constitution of the colours of the spectrum has not proved to be an unsatisfactory theory, rather it really isn‟t a theory at all." In his work on color, Wittgenstein argues that the task of naming and categorizing colors is in fact a kind of "language game," interrogating whether it is possible to designate the pure form of a given color.

Books on the Philosophy of Color