Children of the Camps

The documentary captures the experiences of six Americans of Japanese ancestry who were confined as innocent children to internment camps by the U.S. government during World War II. The vividly film portrays their personal journey to heal the deep wounds they suffered from this experience. 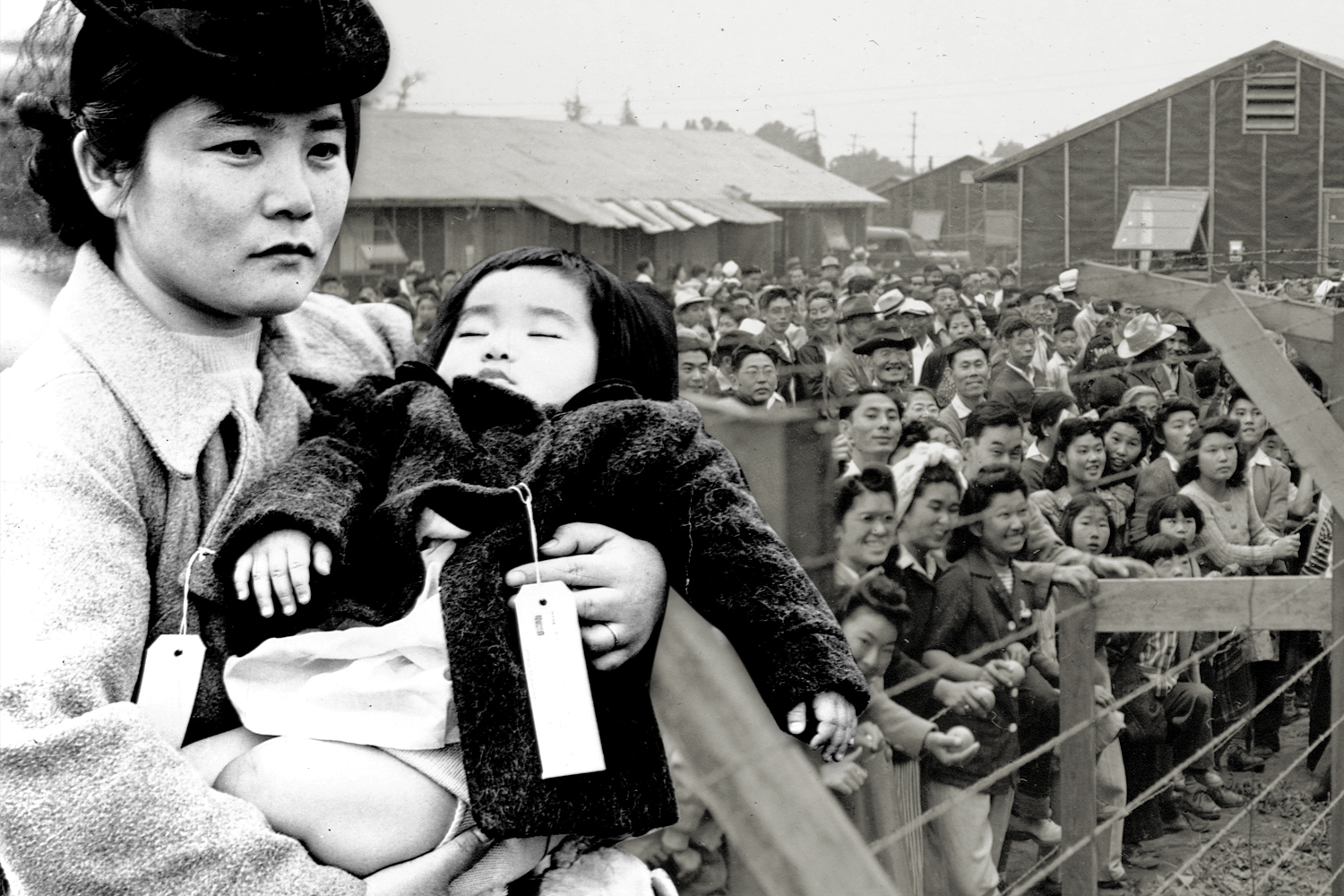 In the months following Pearl Harbor, the U.S. government interned over 110,000 Japanese Americans in ten remote "relocation centers" without due process of any kind. Two thirds of the people were American citizens by birth, and it is this group of individuals that constituted the focus of my study. The internment disrupted the lives of the Nisei, second generation Japanese Americans, challenged their self-image as fully vested American citizens, and subjected them to traumatic stress. The purpose of this research was to determine physical and psychological health consequences of the mass civilian detention of Japanese Americans. Both short-term and long-term effects were investigated. Three different approaches were used: participatory, documentary, and statistical. In the participatory research, 58 individual oral history interviews elucidated personal and health-related experiences. Sixty survey responses created an extended kin sample size of 482. Documentary research mainly involved examination of War Relocation Authority files at the National Archives. The statistical approach utilized analysis of national vital statistics and survey data. Short-term health outcomes included preventable deaths of infants and older detainees and increased illness due to inadequate and sometimes hazardous living conditions. Frequent contamination of food and water produced repeated outbreaks of dysentery which plagued internment camp residents. Suicide was double that of the national population with evidence suggesting this may have been as much as a four fold increase over pre-incarceration rates. Long-term health consequences included psychological anguish as well as increased cardiovascular disease. Traumatic stress was buffered by culturally constructed coping mechanisms that were less inculcated in the youngest detainees. They reported more post-traumatic stress symptoms of unexpected and disturbing flashback experiences than those who were older at the time of incarceration. Survey information found former internees had a 2.1 greater risk of cardiovascular disease; than did a non-interned counterpart (N = 482). Analysis of vital statistics indicated a similar magnitude of cardiovascular mortality (1.06 odds ratio) and premature death: (1.30 odds ratio). California Nisei-age individuals, the proxy for internment, died 1.6 years earlier than Hawaiians who represented non-interned status. I concluded traumatic stress has life-long consequences even in the presence of efficacious coping strategies.

Researching histories of art education involves investigating a complex combination of documents, people, places and objects. Slowly, through time, histories evolve and the authors who document the narrative change. In this paper I strive to connect two significant material culture collections. One was gathered by an art teacher, Jamie Vogel, and created by high-school students during their incarceration in World War II Japanese American Internment Camps at Rohwer, Arkansas. The other comes from the recent debate over a collection of objects on the auction block from the Rago Arts and Auction Center. The items to be auctioned included several hundred donated examples of arts and crafts by Japanese and Korean American internees during World War II. They were donated to Allen Eaton and published in the 1952 book, Beauty Behind Barbed Wire: The Arts of the Japanese in Our War Relocation Camps. The stories, including the documentation surrounding these objects of material culture, enable conversations. Through the reflections of the collectors and those who contributed to them, we gain a broader understanding of the value of art-making and a critical view of dominant historical narratives

PsycINFO is a database of abstracts of literature in the field of psychology. It is produced by the American Psychological Association and distributed on the association's APA PsycNET and through third-party vendors. It is the electronic version of the now-ceased Psychological Abstracts.

Japanese Newsreels in Video is comprised of broadcasts from Nippon News, Japan’s only newsreel during WWII which was driven by close collaboration between the government and the media. During this period of history, newsreels had an unparalleled political and social impact. All feature films worldwide began with a newsreel in the audience's native language. Topical coverage was broad, including health, scientific and industrial progress, religion, sports, fashion, politics, meteorology, agriculture, and disasters. Nippon News provides 36 hours of original Japanese newsreels from 1940 to 1948 with English transcripts.