Enslaved African Americans were subject to forced family separation throughout their enslavement. Family members were sold to different slave owners and were often never reunited, even following the abolition of slavery. Many white people either embraced the myth that slaves did not feel deep emotion and were therefore unaffected by this separation, or willfully ignored their cries. 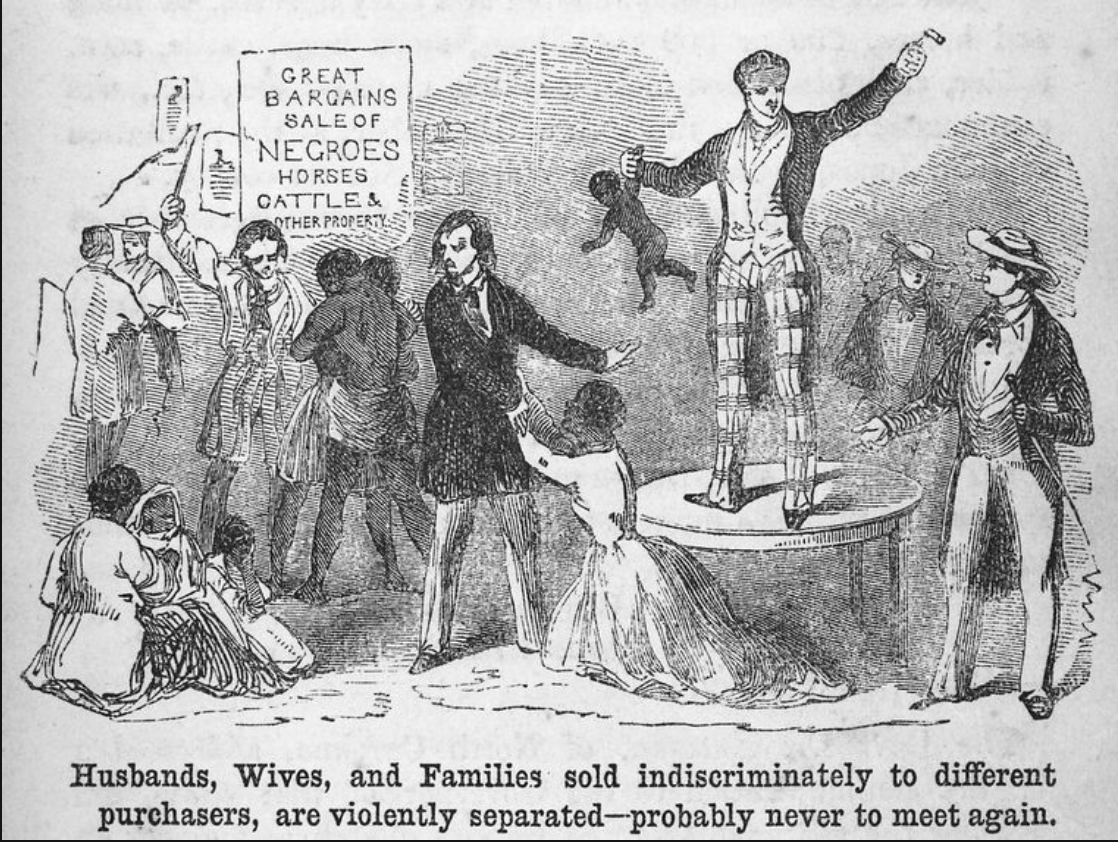 This article assesses the impact of the threat of forced separations on the relationships between slaves in antebellum South Carolina. The majority of slaves had to live under the constant threat, and sometimes the reality, of being separated from their loved ones. It is suggested, however, that through cross-plantation family ties, slaves managed to resist many of the potential threats to family and to marriage viability. Cross-plantation family networks meant that local separations had a lesser impact on slave family and community ties than did long-distance sales. Local sales, gifts, and divisions of estates among heirs did mean, however, that family patterns often were multidimensional, with some family members belonging to the same owner and others belonging to more or less distant neighbors.