The United States has a long history of forced family separations. Included in this guide are historical examples of family separation enacted through slavery, Native American boarding schools, and Japanese-American internment camps as well as enduring examples like the effects incarceration and immigration policies. These practices and policies are based on fear, inequality and structural injustice. These systems lead to destruction of identity and trauma, sometimes lasting generations.

Some Books to Help Get You Started

There is a growing literature on the intergenerational transmission of trauma, representing approaches across psychodynamic, family systems, epidemiological, sociological, and biological levels of analysis. Embitterment has been proposed as a response to severe, but normative, stressful events, different from the life-threatening trauma that precedes posttraumatic stress disorder (PTSD). Method: This article reviews the potential applicability of the construct of embitterment totrauma and intergenerational effects through (a) a historical review of the intergenerational transmission of trauma literature, (b) a discussion of embitterment versus PTSD, (c) a brief review of theories of mechanisms of transmission, and (d) a discussion of biological findings and their interpretation. Results: Mechanisms of intergenerational transmission of trauma, which may include psychodynamic processes, vicarious trauma, learning and modeling, parenting and family environment, and biological influences, are reviewed. Survivor coping and resilience, and specifically the presence of PTSD, has emerged as an important moderator of parental trauma effects on the second generation. A table comparing posttraumatic embitterment disorder and PTSD is provided. Conclusion: The discussion emphasizes the importance of construing biological findings as flexible adaptations to stressors rather than deterministic indicators of damage, the relevance of context in interpreting such findings, and the role of community-level processes for healing.

Devastating to the individuals involved and frequently destructive in its long-term impact on cultural groups and entire societies, the involuntary separation of families is a widespread problem that deserves increased attention as an issue of international human rights. Today, the international legal system is beginning to address the concerns of the family and the need for justice within the family, and to develop norms that in many circumstances treat involuntary family separation as a violation of international law. Its approach, however, has been fragmentary and inconsistent, viewing family separation through particular lenses, such as children's rights or privacy, without establishing a coherent framework that brings these various perspectives together. In this article, we identify and compare the emerging principles of international law that relate to the issue of family separation and elaborate on them in a way that, we hope, will help to build such a framework.

Existing scholarly literature and public discussions in sending and receiving countries often attempt to assess the costs and benefits of transnational family separation, not from the point of view of the participants but by universalising notions of motherhood and fatherhood without recognising different familial contexts and traditions. Such universalisation often results in separated families being defined as pathological, and transnational parents being blamed for the problems of youth left behind. Immigrant parents, on the other hand, often create a cost–benefit calculus based on fragmentary and inaccurate information and use this calculus to influence their transnational parenting practices to mitigate the costs of their separation from their children. In this article, we argue for the importance of context in understanding the impact of transnational family separation and propose a framework for assessing costs and benefits from the points of view not only of parents but also of others in the transnational chain of care—children, substitute care-givers and members of the communities of departure and reception. The key components of this framework are pre-migration family and child-care traditions and structures; the nature and regularity of contact during the period of separation; the reliability of remittances, the ways in which they are perceived and used by recipients and their communities; the opportunities for and context of reunification; and public policies that shape transnational family separation and reunification.

According to Sonja Starr and Lea Brilmayer involuntary family separation is "separation implemented against the expressed will of all the family members concerned... [not] separations that stem from the active, expressed choice of one or more persons-most notably from divorce-even though some of the legal principles we discuss may have implications for, or have been developed largely in the context of, such situations. Thus, by definition... interfere[s] with individuals' autonomy."

Trauma is defined by the American Psychological Association as "an emotional response to a terrible event like an accident, rape or natural disaster. Immediately after the event, shock and denial are typical. Longer term reactions include unpredictable emotions, flashbacks, strained relationships and even physical symptoms like headaches or nausea. While these feelings are normal, some people have difficulty moving on with their lives."

Trauma is defined by Judith Herman: "Psychological trauma is an affiliation of the powerless. At the moment of trauma, the victim is rendered helpless by overwhelming force. When the force is that of nature, we speak of disasters. When the force is that of other human beings, we speak of atrocities. Traumatic events overwhelm the ordinary systems of care that give people a sense of control, connection, and meaning... Traumatic events are extraordinary, not because they occur rarely, but rather because they overwhelm the ordinary human adaptations to life. Unlike commonplace misfortunes, traumatic events generally involve threats to life or bodily integrity, or a close personal encounter with violence and death. They confront human beings with the extremities of helplessness and terror, and evoke the responses of catastrophe."

This guide was written by three white women. We acknowledge our own lived experience is different from those described here. We do not claim to be experts of examining the intersections of family separation, trauma, and racism in the American experience.

This guide provides an introduction and should be treated as a starting point of your research- not the end. 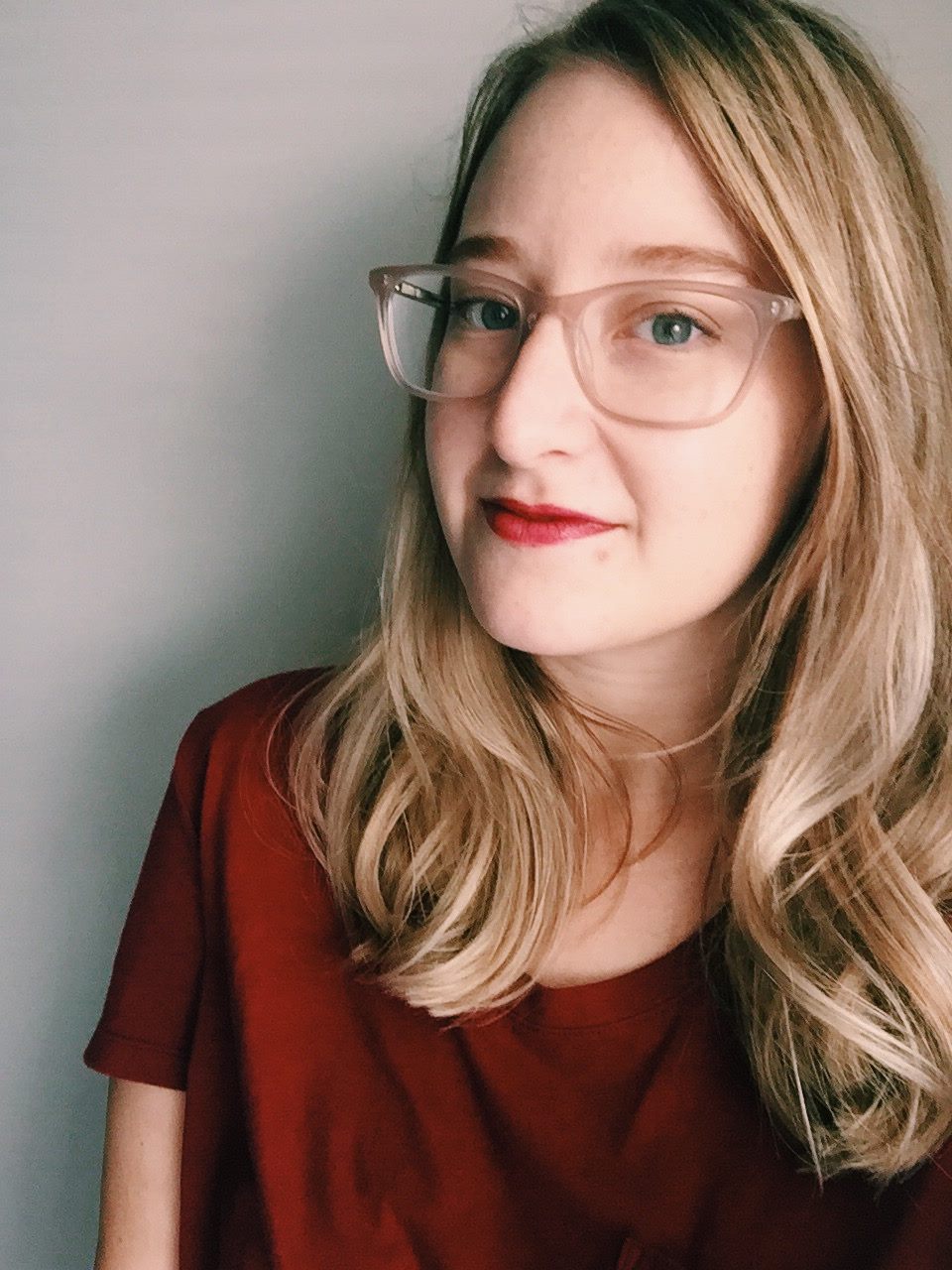 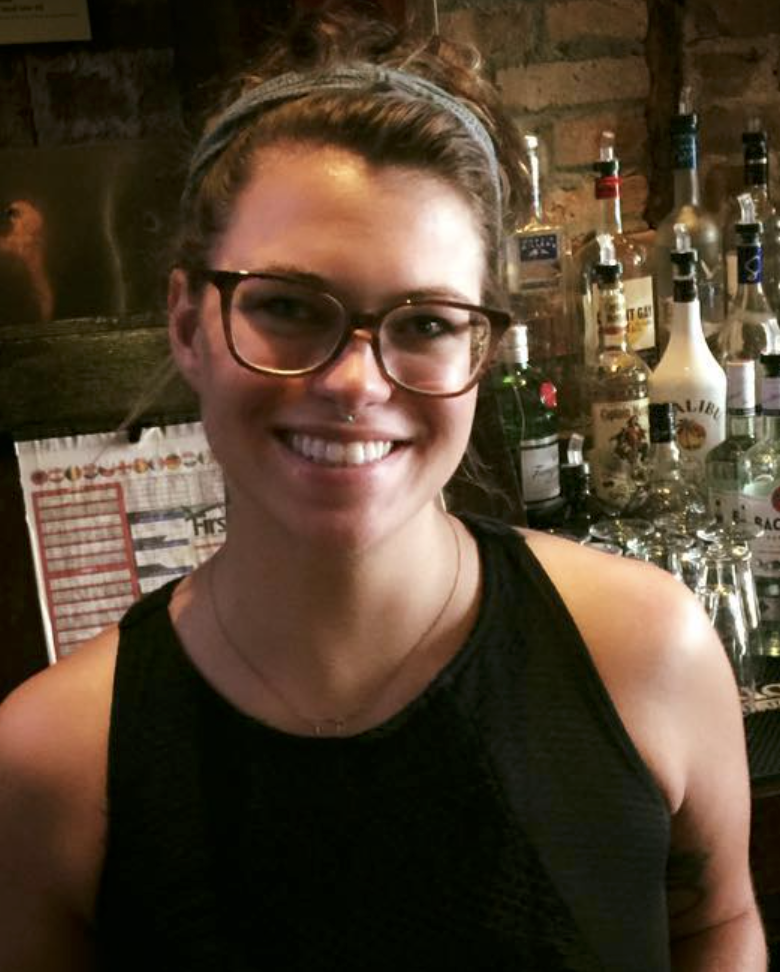 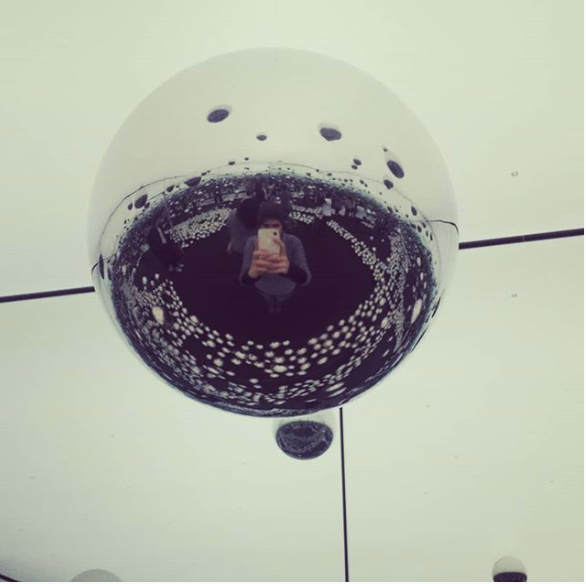