The Curious Teenager’s Guide to Islam: In Popular Culture

Laila Awa is the founder and CEO of the media company The Tempest, a website that is dedicated to giving voices to diverse women.  She presented a TedxTalk in 2017 called The Secret Behind World Domination, and in 2018 she was names on Forbes 30 Under 30 for providing a platform for women of all backgrounds to speak up.  Laila has worked in the White House and Congress and was a research specialist at Princeton prior to starting her media company.

Laila also hosts a podcast called The Expose which discusses a wide range of contemporary topics.  In addition to all of this, Laila was nominated as a Changemaker for the United State of Women White House Summit.  Laila regularly appears on television shows and podcasts including NPR and BBC World.  She is currently working on writing her first book. 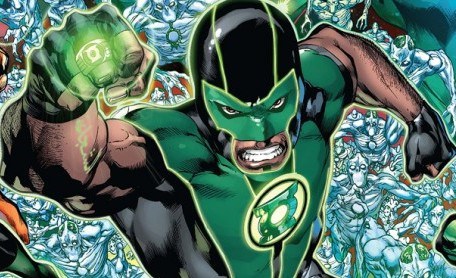 9 Superheroes Who Are Very Muslim

Compared to a lot of other mediums, the comic book world is quite diverse.  Though none of these Muslim heroes have shown up in the popular movie adaptions, it doesn't mean they don't exist!  This list from MVSLIM.com lists nine superheroes from Marvel and DC comics who are not only very kick-ass but very Muslim.

The Ms. Marvel comic book series produced by Marvel Comics follows the journey of Kamala Khan, a superhero and Muslim-American. Not only does the series narrate her heroism, it highlights her experience growing up as a daughter of Pakistani immigrants in the United States and how her faith affects her personal and super-hero life. Ms. Marvel tackles serious issues that Muslims face in this country everyday while simultaneously tackling the bad guys. 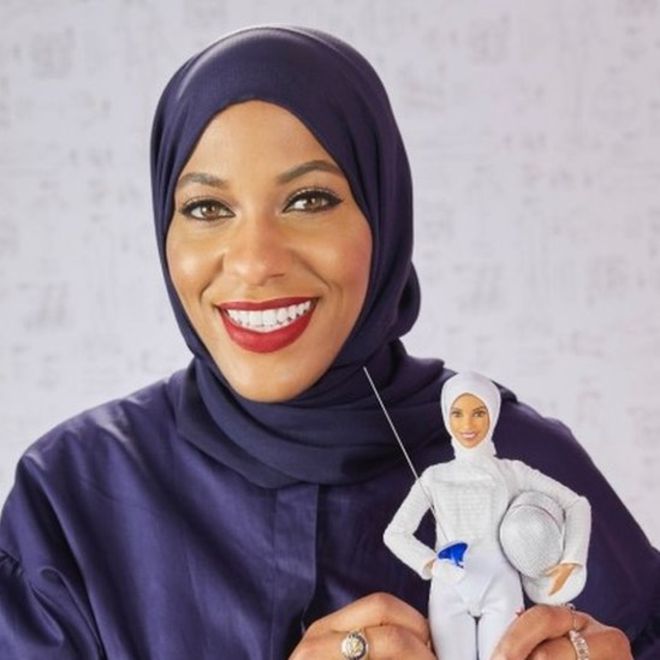 Ibtihaj Muhammad is a fencer and an Olympic athlete for the United States.  Among many things, she is known as the first woman to wear a hijab while fencing in the Olympics.  This feat eventually led to the first ever Barbie wearing a hijab, modeled in her honor!  Not only is she an accomplished fencer, she is also a fashion designer!  Learn more about Ibtihaj from the Teen Vogue article, "Ibtihaj Muhammad: 7 Things to Know About the Olympics 2016 Fencer Who Is the First to Wear a Hijab While Competing" and more about the doll she inspired from the BBC article, "First hijab-wearing Barbie launched inspired by Olympic fencer"

Nabela is a YouTuber, beauty guru, and fashion lover.  She is a Bangladeshi-American who "believes in kind deeds and good things".  Being in an inter-racial relationship has not been an easy path for Nabela.  She speaks openly about some of the struggles her partner and her have faced and how they've overcome them.  She places an emphasis on how diverse the Muslim experience is,  stating in an article on BeautyCon.com (link: Nabela Noor Talks Her Inter-Racial Marriage and the Future of America ):

“I think that when a lot of people think of a Muslim girl, they only think of a girl in a hijab, and yeah, that’s definitely a Muslim girl, but there are so many other types of Muslim girls, and families and stories. I am not one thing. I am the daughter of immigrants, I’m first-generation American, I’m a Muslim, I’m Bangladeshi, I’m plus-sized. There are so many different categories or types of minority groups that I feel as though I can relate to and be a voice for.”

Today I spoke at the @unitednations on inequality, migration and refugees. I can’t believe I just typed that. Believe me when I say that dreams come true and that you (yes, you) CAN make a difference. We have so much more progress to make in having our voices heard and the conversation doesn’t end here. So grateful for this honor and grateful to you all for supporting this little brown girl with big dreams. 💖

There are many celebrities, musicians, and artists who are Muslim - many that you probably know!  Did you know that comedian Aziz Ansari was Muslim?  As you've learned throughout this guide Muslim Americans are incredibly diverse and they're just like you.  Below is an assorted list of celebrities and musicians that you should check out!