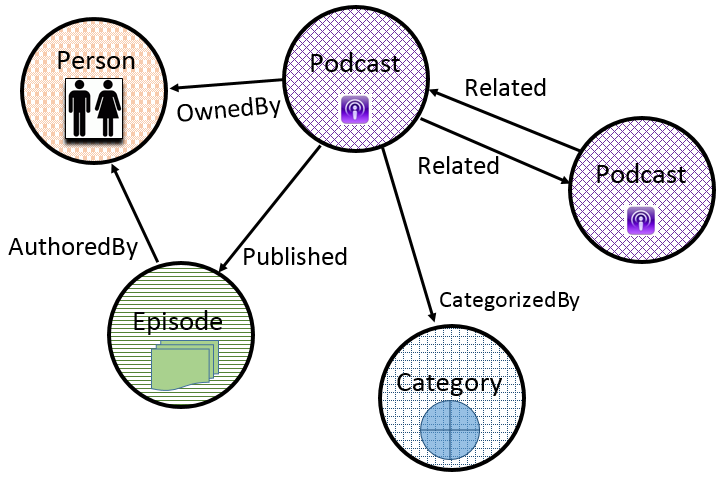 You can use and reuse media from the following websites as long as your podcast is not-for-profit and you give the appropriate credit to the content creator:

Free Sound Project— a collaborative repository of CC licensed audio samples, and non-profit organisation, with more than 230,000 sounds and effects, and millions of registered users. Sounds are uploaded to the website by its users, and cover a wide range of subjects, from field recordings to synthesised sounds. Audio content in the repository can be tagged and browsed by folksonomic means as well as standard text-based search. 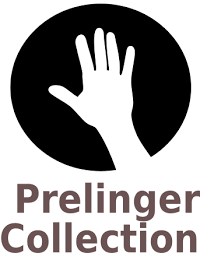 The Prelinger Archive— a collection of films relating to U.S. cultural history, the evolution of the American landscape, everyday life and social history. The collection has over 60,000 "ephemeral" (advertising, educational, industrial, and amateur) films. In 2002, the film collection was acquired by the Library of Congress, Motion Picture, Broadcasting and Recorded Sound Division. Prelinger Archives remains in existence, holding approximately 11,000 digitized and videotape titles (all originally derived from film) and a large collection of home movies, amateur and industrial films acquired since 2002. Its primary collection emphasis has turned toward home movies and amateur films, with approximately 12,000 items held as of Spring 2015. Its goal remains to collect, preserve, and facilitate access to films of historic significance that haven't been collected elsewhere.

Cowbird—Cowbird is “a public library of human experience”, whose mission is to gather and preserve stories of human life, so that individual insight and wisdom can guide and inform others’ lives. Cowbird’s archive contains 88,403 stories on 28,107 topics from 14,619 authors in 186 countries. In early 2017, after five years as a public storytelling tool, Cowbird stopped accepting new contributions, shifting its operations to preserve its stories as an historical archive. This may be a good resource for studying interview and storytelling techniques. 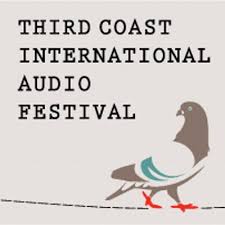