How can the United States Census help you track down your family's past? 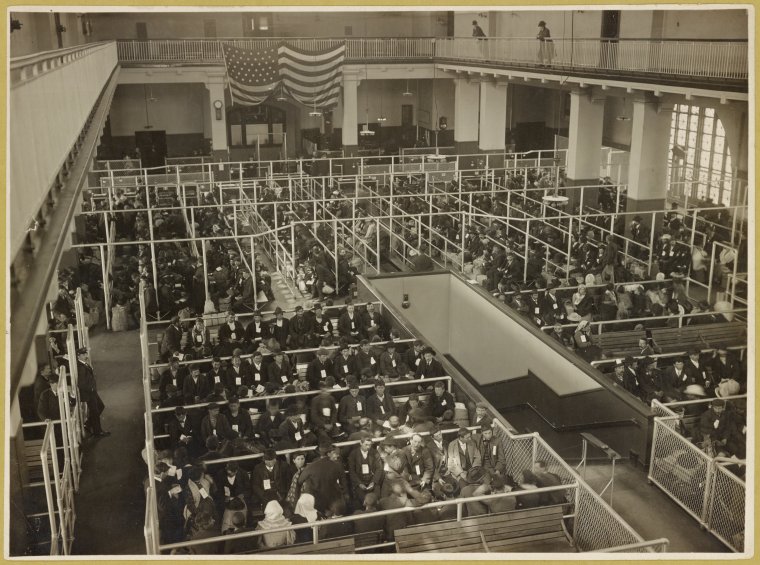 The Miriam and Ira D. Wallach Division of Art, Prints and Photographs: Photography Collection, The New York Public Library. (1902 - 1913). The pens at Ellis Island, Registry Room (or Great Hall). These people have passed the first mental inspection. Retrieved from http://digitalcollections.nypl.org/items/510d47da-d778-a3d9-e040-e00a18064a99 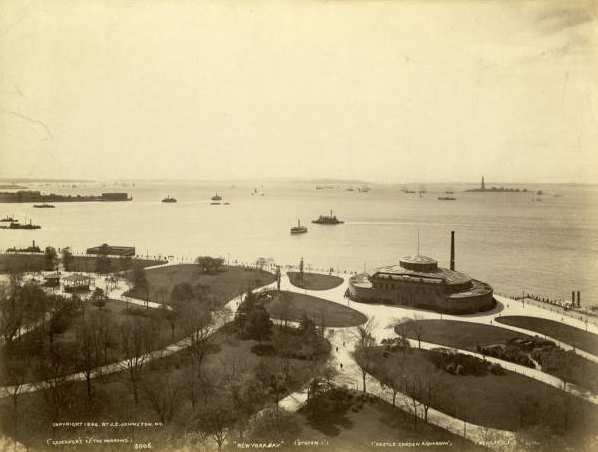 How can the census help you in genealogy research?

The census has changed many times to incorporate better data collecting on U.S population. The first census in 1790 only asked six questions. As the nation grew and political and social issues changed the way people lived, additional questions regarding citizenship and work were added. For families that have ties to the Revolutionary and Civil War-era, looking at census data can help fill in the gaps on family lore. Having some ideas of where your family is from, or the locations that your ancestor lived in can be helpful later on during research.

For many, jumping into the world of genealogy research can be daunting. You can start by compiling some general information on your own family history, which will be helpful in the long run. Some of these things can be:

There are many other things that can be referenced as a starting point, but these are just a few that will help you jumpstart your search.

Many of the previous censuses only recorded the head of household (usually the male) and very limited information on the other household members. By the 1850 census, names of all members of the household were recorded along with their sex and age, citizenship status (immigrant or naturalized), job, and address. These enumerative facts are essential for filling in the gaps of your family history.

Sometimes the information entered in a census can be wrong. Keep an open mind as you do your research. For decades, the census was conducted by census takers that took down information by hand. Names were often misspelled, and ages can be off by a few years. Neighbors were sometimes tasked with the job of giving information to census takers on behalf of parents or individuals away at work. The example I give for the tutorial in the next section - “Starting your research” will highlight some of these discrepancies.