Depending on the type of film you are creating, having New York City as a location backdrop can take a lot of work to prepare beforehand. This section will provide information on a variety of resources to help you get started on your future film. 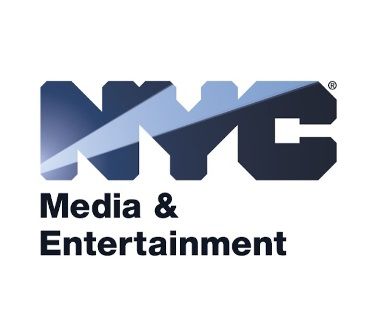 New York City’s Media and Entertainment offers information to those who are seeking information about the logistics of film making in the city, including city permits, what is currently filming, and further resources.

Steps to Get a Permit to Film in NYC

When a Permit is Required 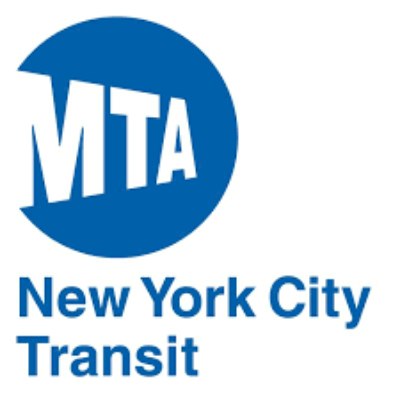 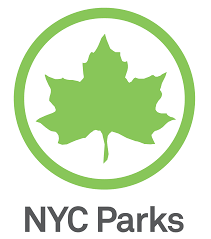 Guidelines For Film and Photography Shoots

Will Smith walking around Washington Square Park in the film I Am Legend (2007).