The cyanotype process was invented by Sir John Herschel in 1842. They were initially invented as a copying process for architectural drawings, hence the term "blueprints." The earliest known book of photographs is a book of cyanotypes created by botanist Anna Atkins, who is also credited as the first female photographer. The process involves the coating of a heavy watercolor paper is a solution of two chemicals: ferric ammonium citrate and potassium ferricyanide. After exposing to light, the print is washed in water and the signature deep blue emerges, creating a reverse of the objects or negatives placed on the print during exposure.

The cyanotype process is often seen as the most approachable of alternative processes. The components needed for this process are limited, and contact prints may be “developed” without the use of a darkroom. Pre-coated cyanotype papers are often marketed in educational kits for children. The cyanotype is one of the easiest processes to recognize because of its distinctive blue hue. However, though modern practitioners may return to the process for its distinctive look, they also darken and otherwise alter the color using tea stains and other additives.

Louis-Jacques Mandé Daguerre introduced the daguerreotype process in 1839. This moment is arguably known as the birth of photography. The daguerreotype is a single, unique photographic image produced on a copper plate covered with a layer of silver that has been meticulously polished before exposure. The surface is prepared by creating a thin layer of silver iodide, by exposing the silver to iodine vapors. The plate is then lengthily exposed within the camera for as little as several minutes to as long as half an hour. After exposure, the plate is developed by introducing the vapors of heated mercury. The image area of the daguerreotype consists of off-white particles on a reflective silver surface. These off-white particles consist of a final, stable mercury-silver amalgam. The image created appears as a direct positive as these off-white deposits make up the highlights of the photograph, while the shadows are “filled” with whatever is reflected in the polished silver surface. It is easiest to view a daguerreotype reflecting a dark, black surface.

Despite the processes’ age, the daguerreotype has a microscopic-level of detail that still surpasses most modern digital cameras. The final plate was encased in jewel cases of leather, wood, velvet, and metal behind a sheet of glass to protect the delicate physical image. Modern practitioners of the daguerreotype process are often entranced by both its aesthetic and its one-of-a-kind nature.

In 1871, Richard Leach Maddox proposed a process in which glass plates could be pre-coated in a single photo-sensitive mixture containing a gelatin binder, potassium bromide, and silver nitrate. This process formed solid photo-sensitive silver bromide particles in a suspension of gelatin. After this emulsion dried, the glass plates could be packed and stored in a dark place until they were exposed in-camera. The plates were finally developed in a solution containing a reduction agent, an alkaline accelerator, a restrainer and a preservative, which transform the exposed particles of silver bromide into silver metal. Finally plates were fixed in sodium thiosulfate before being washed in clean water. The result was a negative on glass which could be used to make a variety of prints. Gelatin dry plates became commercially available in the 1880s and they maintained popularity until the introduction of flexible film supports such as nitrocellulose.

Gelatin dry plates have seen a comeback in alternative photographic practices among photographers particularly interested in the history of photography. Unlike the wet-plate collodion process, where a plate must be prepared, exposed, and developed within a limited span of time, dry plate negatives may be prepared ahead of time, exposed, and then stored, until they may be developed at a later date. This makes dry plate negatives ideal for alternative photographic artists working in more remote areas.

First referenced in 1855 by Alphonse Poitevan, who noted that, once treated with an alkaline dichromate salt, gelatin and other colloids such as gum arabic could be hardened by light exposure. The gum bichromate processes’ historic popularity is linked to the pictorialist photographic movement in Europe and the United States. The process involves brushing a sheet of paper with a solution containing potassium dichromate, gum arabic, and finely ground pigment(s) (for example, water color). After drying, a negative may be placed on the prepared sheet and exposed to light. After exposure, the sheet is rinsed in water, softening and dissolving pigmented gum in the unexposed areas. The softened gum is lifted away with a wet artist’s brush, creating a painterly effect on the resulting print. The process is often repeated on the same sheet in several pigments.

Like cyanotypes, gum prints have regained popularity as a photographic printing method because of their distinctive aesthetic. The image quality and colors within gum prints tend to be soft and could be described as nostalgic. Additionally, the use of the brush within the process increases the activity of the photographer’s hand within the image. By tackling gum removal lightly or aggressively, the photographer may drastically affect the appearance of the final gum print. This process is often used for printing over other processes done on porous papers, such as the cyanotype process.

James Ambrose Cutting popularized the ambrotype process in the United States in 1854 by patenting a method of mounting and sealing a collodion glass image plate. The ambrotype process is a method of viewing a glass plate negative on a dark background, such as black velvet or painted lacquer, so that the image reads as positive. By creating a collodion image on blackened metal (the tintype) one could secure a similar effect. Both the tintype and the ambrotype function as direct positive images, although the resulting monochromatic image is reversed right-to-left. To create a collodion wet-plate, a collodion solution mixed with chloride and/or an iodide is poured onto the cleaned glass or metal plate. The plate, with its new coating, is then sensitized in a bath of acidified silver nitrate. After draining, the plate is exposed in-camera. Afterwards, the plate is developed in a mixture of silver nitrate, nitric acid, and ferrous sulfate before it is fixed in a potassium cyanide solution. Finally, a layer of varnish is applied to protect the image.

The wet-plate collodion process is a fast and intensive one in which a plate must be prepared, exposed, and developed all before the chemistry on the prepared plate dries. It is also a darling of the alternative photographic process community. Wet-plate practitioners must plan for carrying along an expansive amount of chemistry to complete the process, and photographers who work outdoors must buy or create small, mobile darkrooms. The tintype and the ambrotype have a distinctive aesthetic, and the final reversal of the visible image in the development process is often likened to magic.

For more information about these historic processes and more that inspired modern alternative photographic practices: 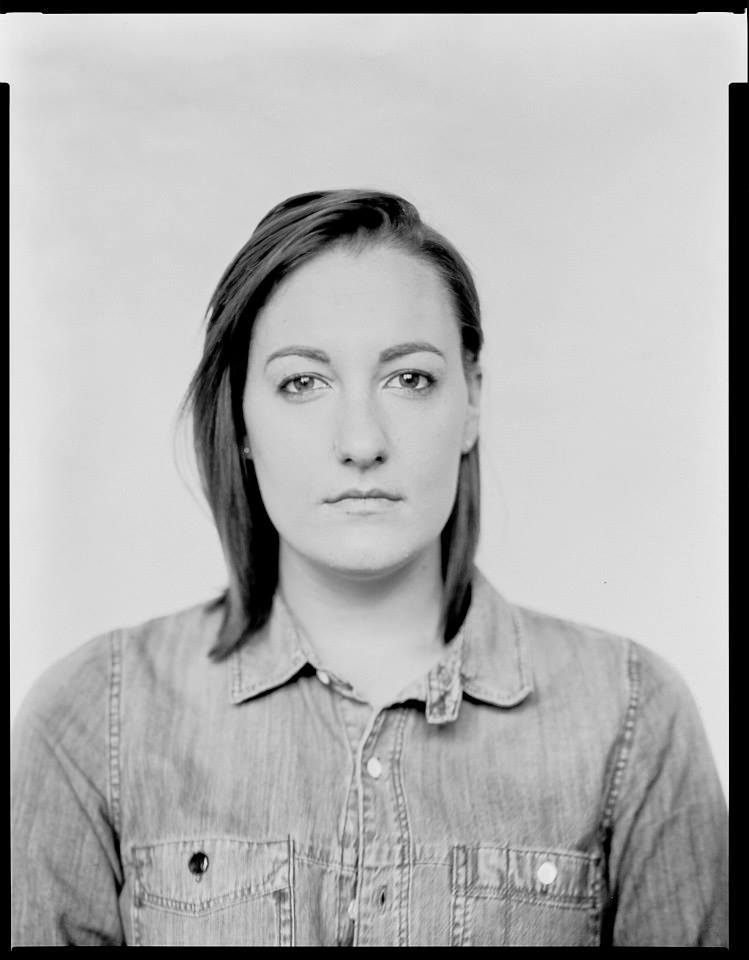 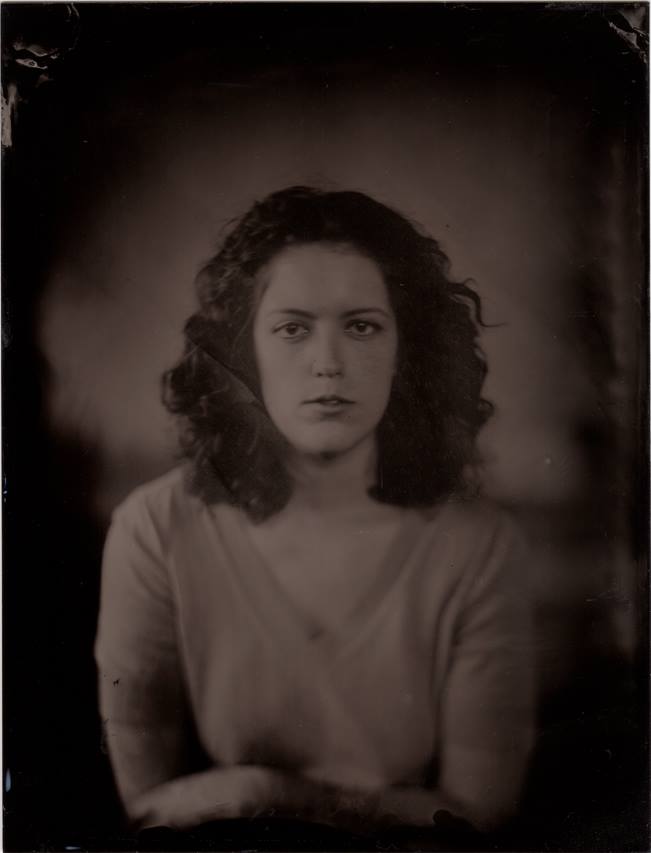