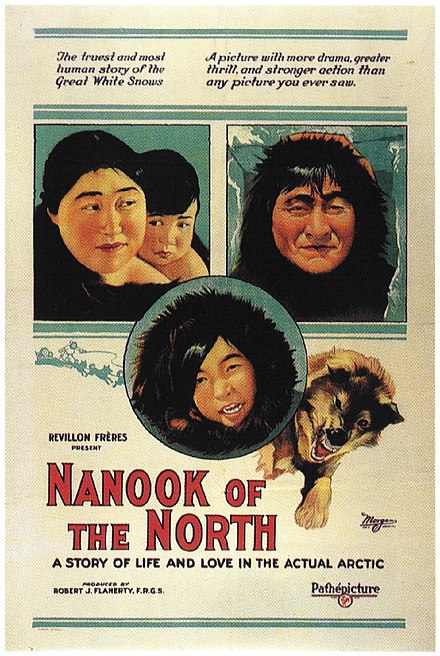 In this silent predecessor to the modern documentary, film-maker Robert J. Flaherty spends one year following the lives of Nanook and his family, Inuits living in the Arctic Circle. 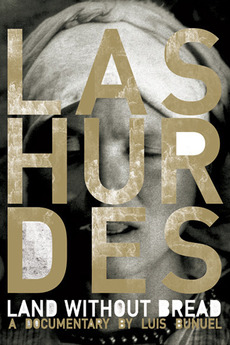 A surrealistic documentary portrait of the region of Las Hurdes, a remote region of Spain where civilization has barely developed, showing how the local peasants try to survive without even the most basic utilities and skills.

Bucolic scenes from the outskirts of Paris are contrasted with stark footage from slaughterhouses. 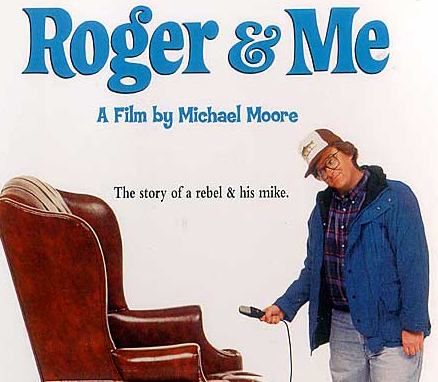 Director Michael Moore pursues GM CEO Roger B. Smith to confront him about the harm he did to Flint, Michigan with his massive downsizing. 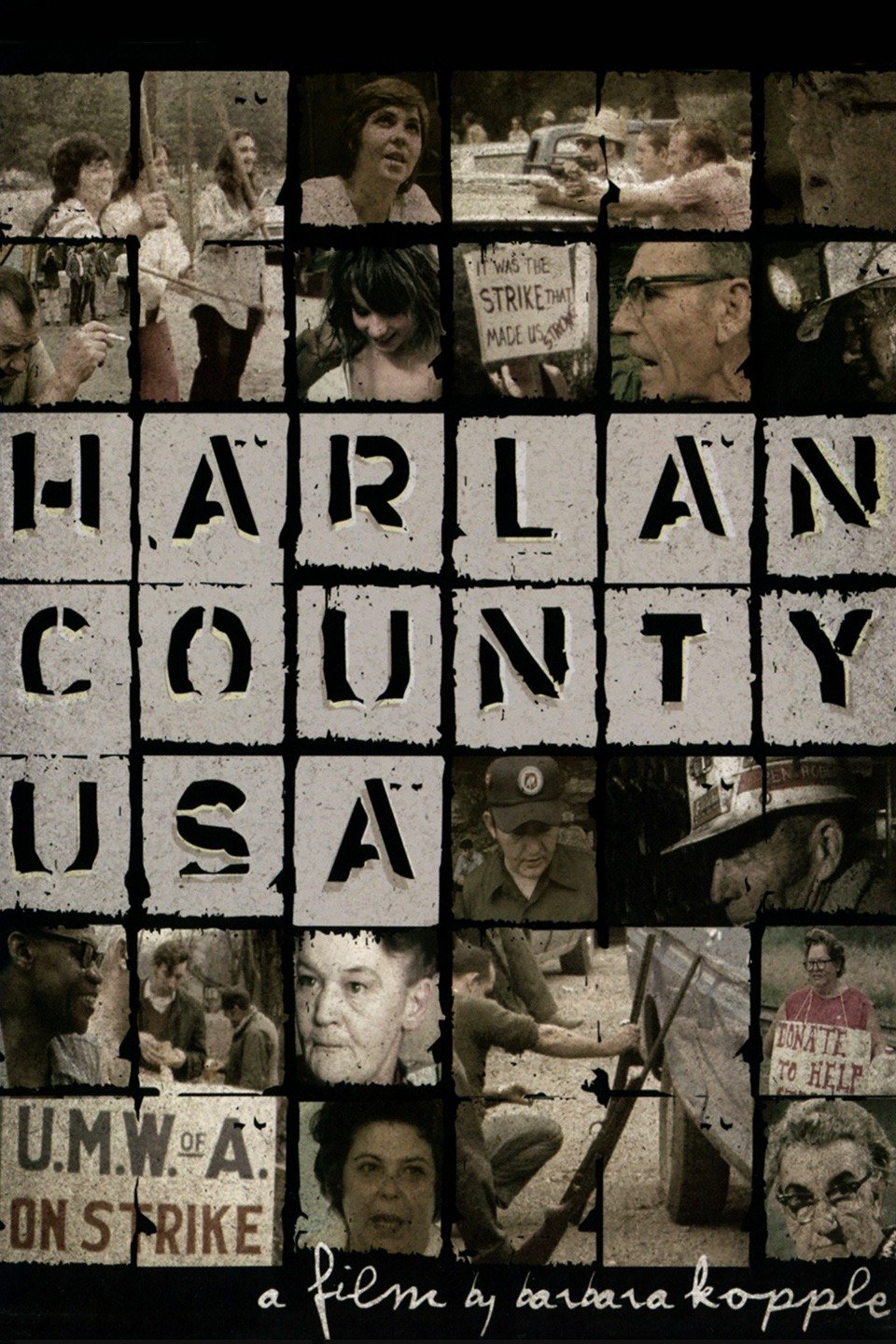 This film chronicles the bitter and violent struggle waged by coal miners during a strike in 1973 in Eastern Kentucky against the Eastover Mining Company. The story focuses on the miners and their families' fight for decent living standards in an area where many still live in shacks with no indoor plumbing and work at jobs with little security and dangerous conditions. 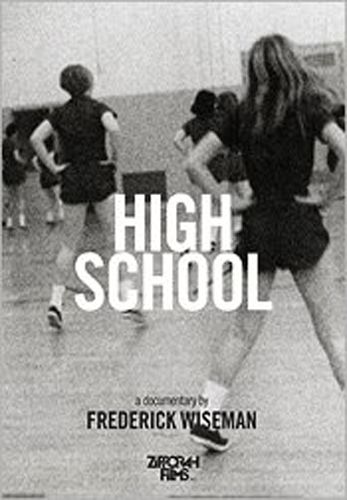 Documentary filmmaker Frederick Wiseman takes us inside Northeast High School as a fly on the wall to observe the teachers and how they interact with the students. 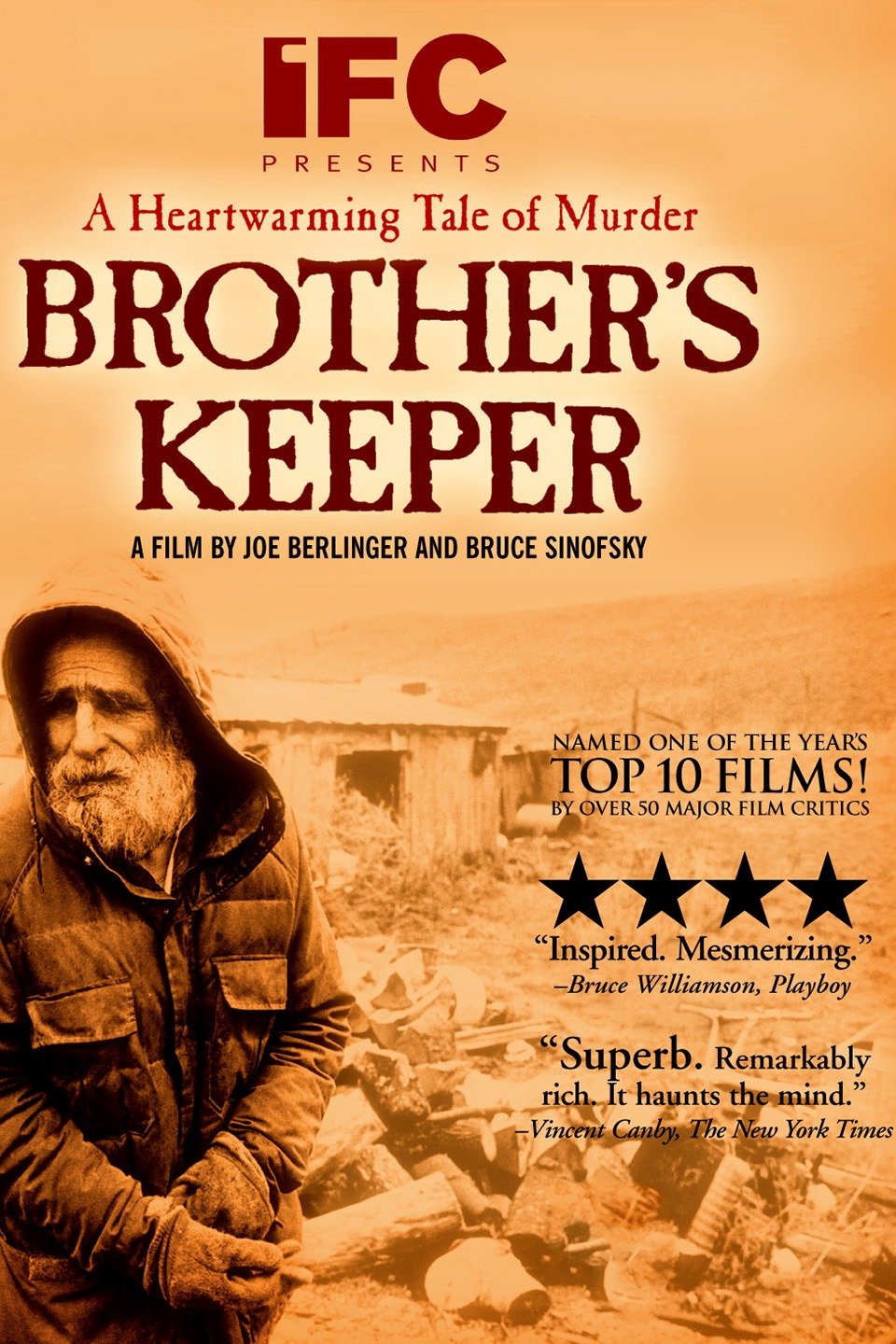 This documentary by Joe Berlinger and Bruce Sinofsky details the murder trial of Delbert Ward. The film explores possible motives for the crime, from mercy-killing (Bill was ill at the time), to progressively more outré hypotheses. It also shows how residents of the rural community of Munnsville, NY rallied to the support of one of their own (residents previously considered the Wards as social outcasts), against what they felt were intrusive 'big-city' police and a district attorney involved in an election, who might've used the death to help bolster his candidacy. 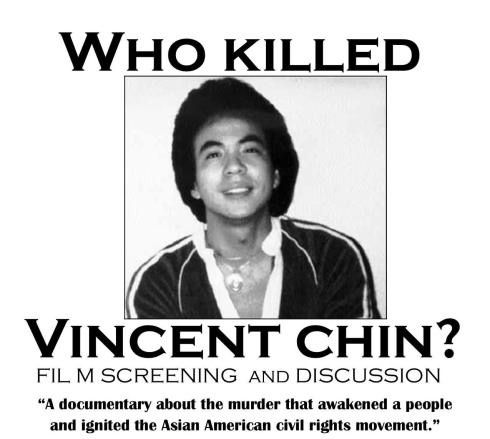 This film recounts the murder of Vincent Chin, an automotive engineer mistaken as Japanese who was slain by an assembly line worker who blamed him for the competition by the Japanese auto makers that were threatening his job. It then recounts how that murderer escaped justice in the court system. 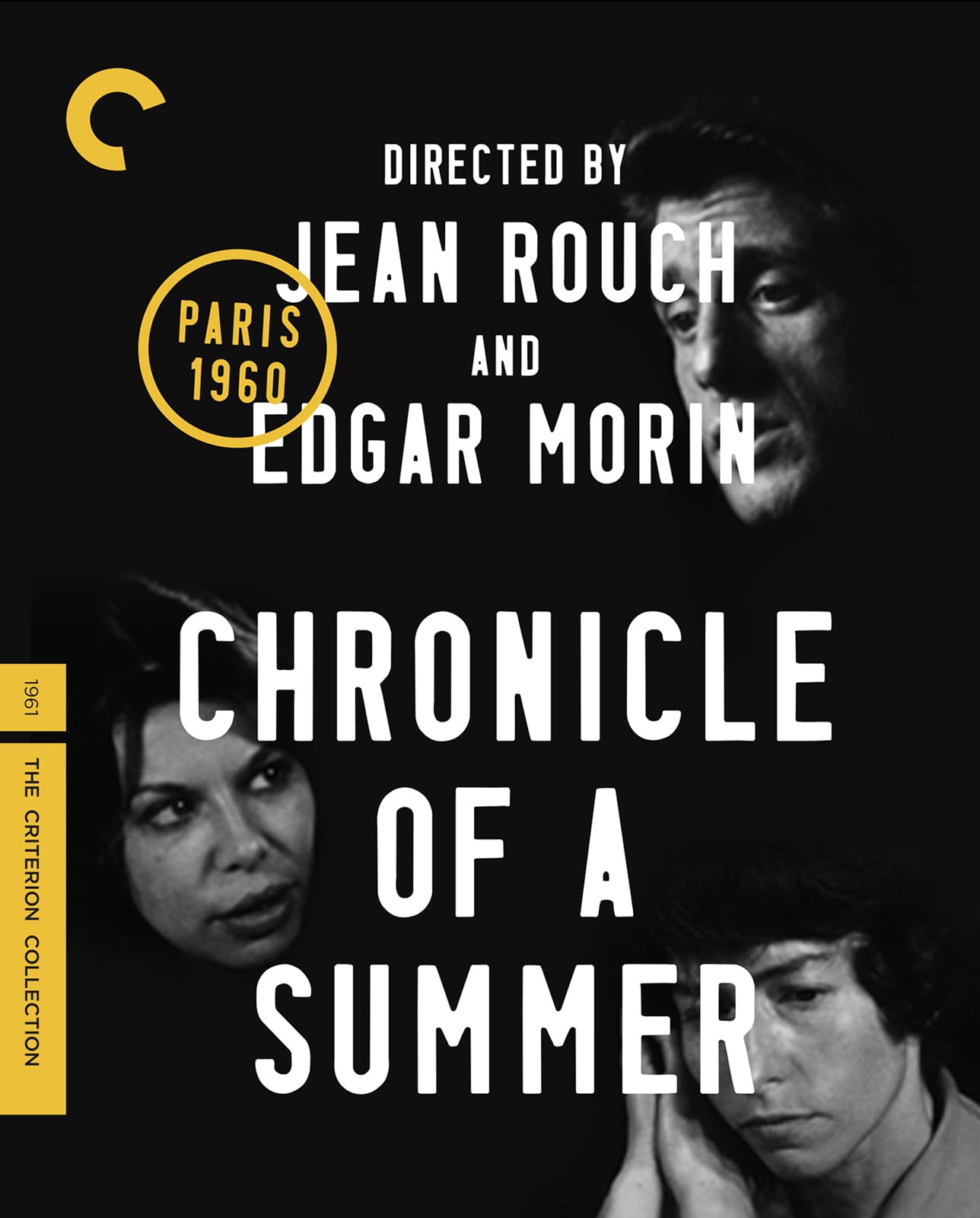 A documentary about the everyday lives of ordinary Parisians, done in the style of cinéma vérité.

Cinema Verite --Meaning "truthful cinema", is a style of filmmaking characterized by realistic, typically documentary motion pictures that avoid artificiality and artistic effect and are generally made with simple equipment. Combines modes of observational and performative. From the French school of documentary film.

Direct Cinema --This style of documentary filmmaking attempts to remove all barriers between subject and audience, be they of a technical, procedural and structural nature. Also combines both modes of observational and performative. From the North American school of documentary film. 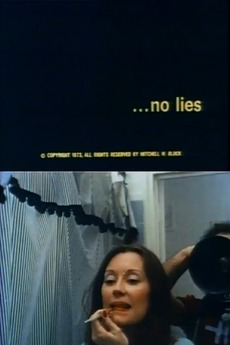 No Lies is a 1973 short dramatic film made by Mitchell Block while he was a student at New York University. The film, which is in the style of a cinéma vérité interview (sub-performative mode), deals with a young woman who has been raped and has been widely viewed by nurses, therapists and police officers. 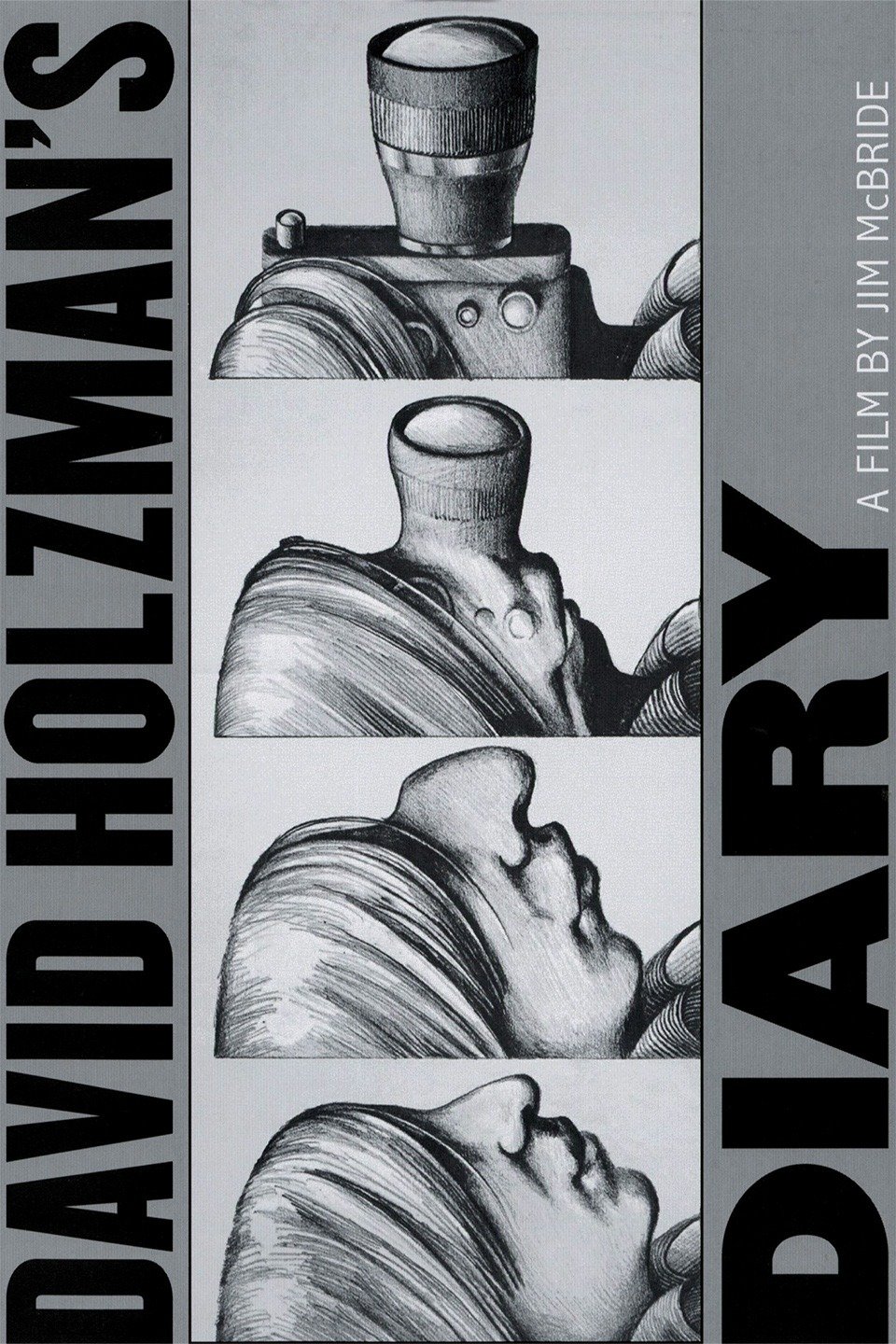 A young filmmaker decides to make a movie of his life. 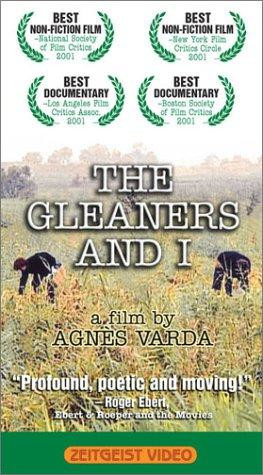 Varda films and interviews gleaners in France in all forms, from those picking fields after the harvest to those scouring the dumpsters of Paris. 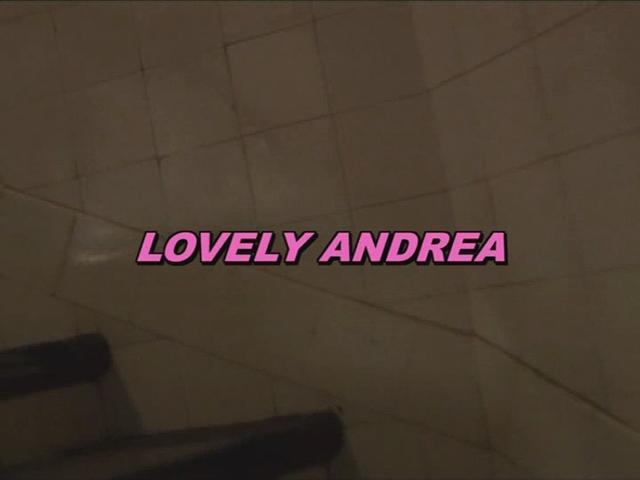 Two women set themselves the project of tracking down a ‘bondage’ photograph taken in the 1980s, in Japan. The protagonists are in fact the artist, Hito Steyerl, and Asagi Ageha, the artist’s translator and also a bondage model. The missing image is that of Steyerl herself, a portrait of the artist as a young woman bound up in elaborate and sexualised knots. Locating it requires the women to undertake a journey through Japan’s bondage industry. 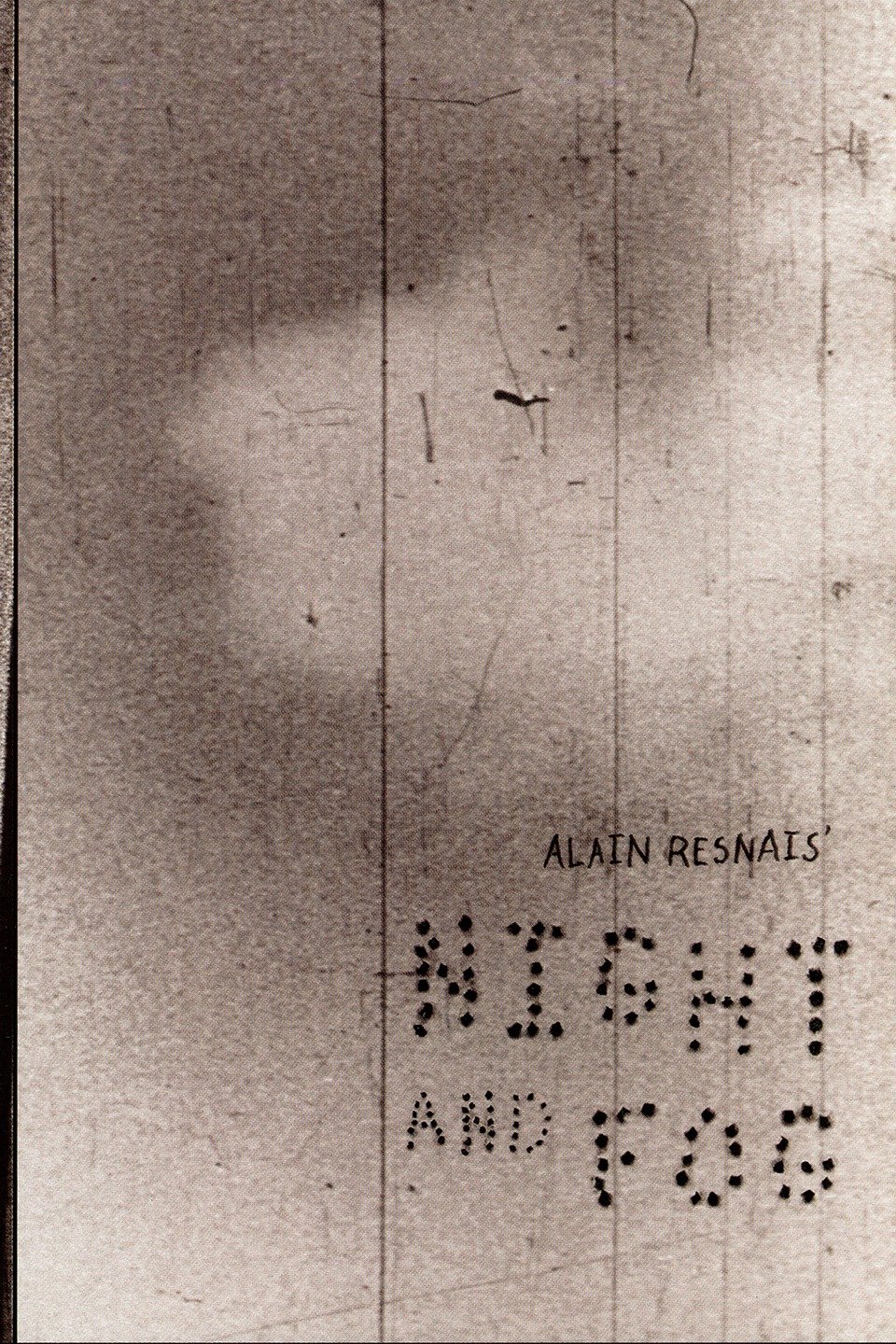 The history of Nazi Germany's death camps of the Final Solution and the hellish world of dehumanization and death contained inside. 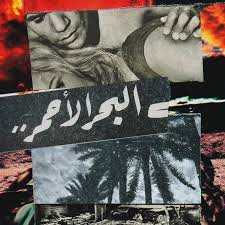 Godard, Miéville and Gorin (aka the "Dziga Vertov Group") examine the parallel lives of two families - one French, one Palestinian - using an exploratory combination of film and video. 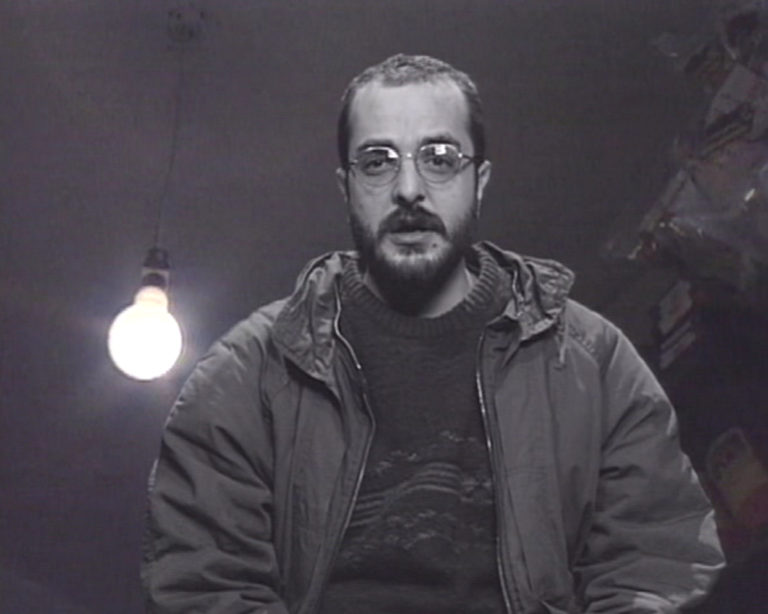 One of Zaatari’s earliest experiments in documentary video, All Is Well on the Border emerged from the filmmaker’s desire to understand Israel’s occupation of Southern Lebanon following the 1982 Lebanon War. The video presents a series of testimonies by Lebanese citizens who were detained during the occupation, each presenting an image of resistance that falls outside the dominant narrative of liberation and solidarity promoted by the Lebanese left. At the same time, by actively resisting the tendency in political documentary filmmaking to give a voice to those who do not have one, Zaatari adopts a form of self-critique similar to the one used by Godard and Miéville twenty years earlier in Here and Elsewhere. 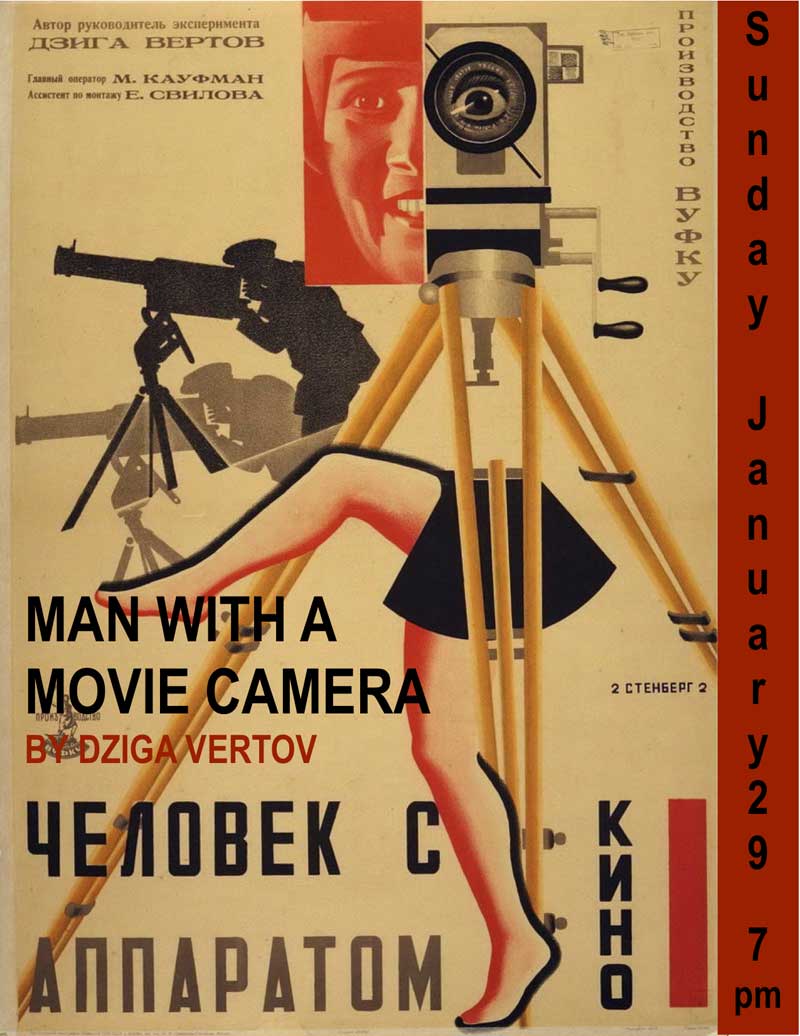 A man travels around a city with a camera slung over his shoulder, documenting urban life with dazzling invention. 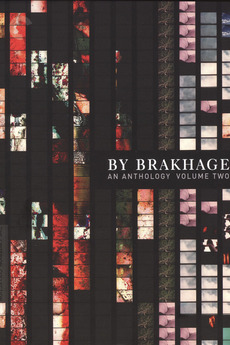 A short film by Stan Brakhage in which New York City's Third Avenue elevated train is filmed before its destruction. 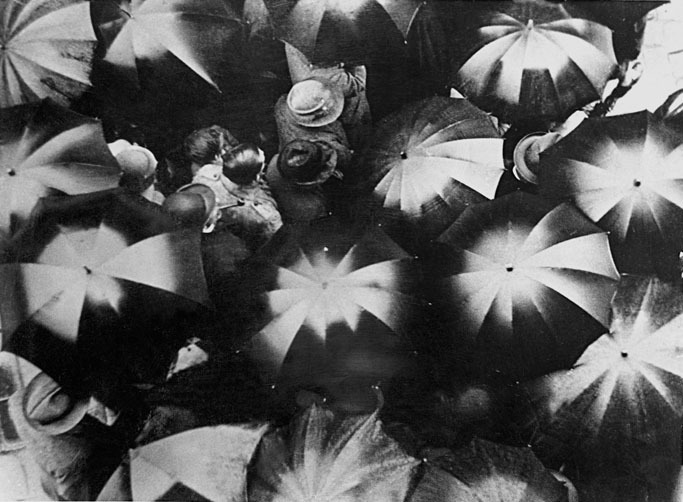 Rain falls on a Dutch city. 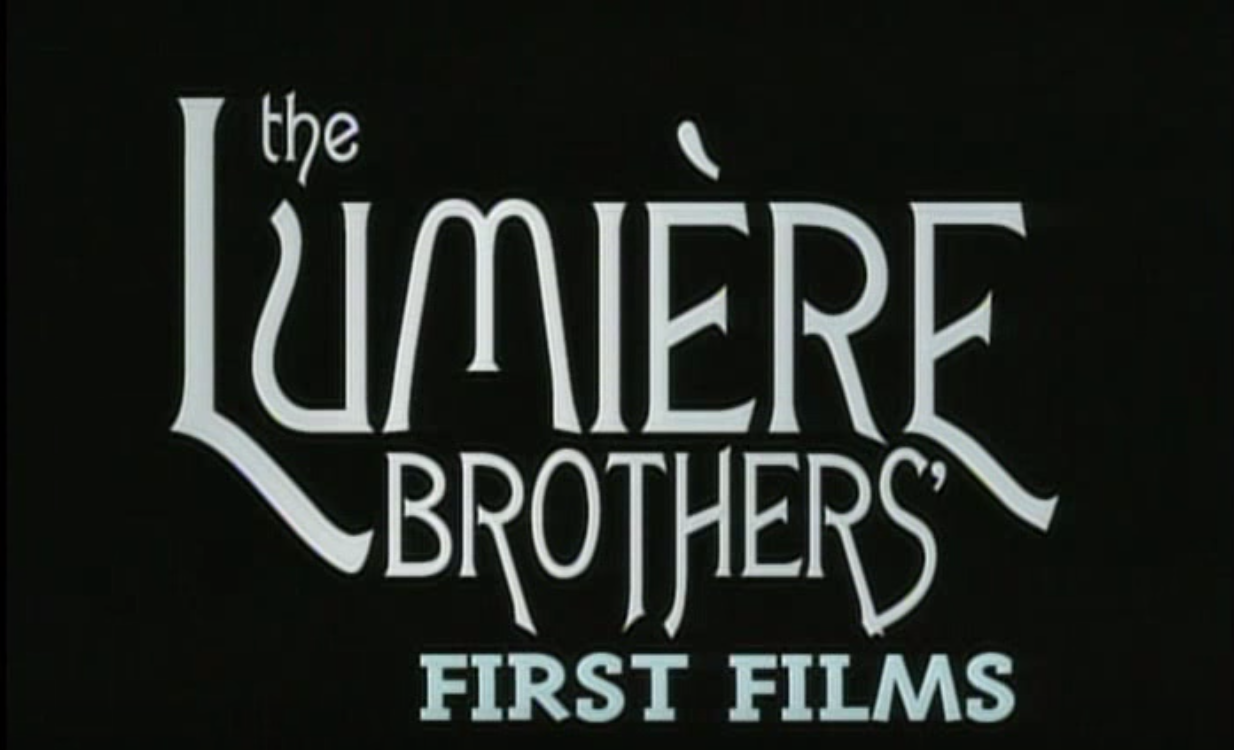