What is a documentary? Here are some definitions:

Oxford Dictionary : A film or television or radio programme that provides a factual report on a particular subject.

Merriam-Webster: a presentation (such as a film or novel) expressing or dealing with factual events

Wikipedia: A documentary film is a nonfictional motion picture intended to document some aspect of reality, primarily for the purposes of instruction, education, or maintaining a historical record.

The history of documentary filmmaking. Everything from the Lumier Brothers in the late 1800s, to the birth of Reality TV. 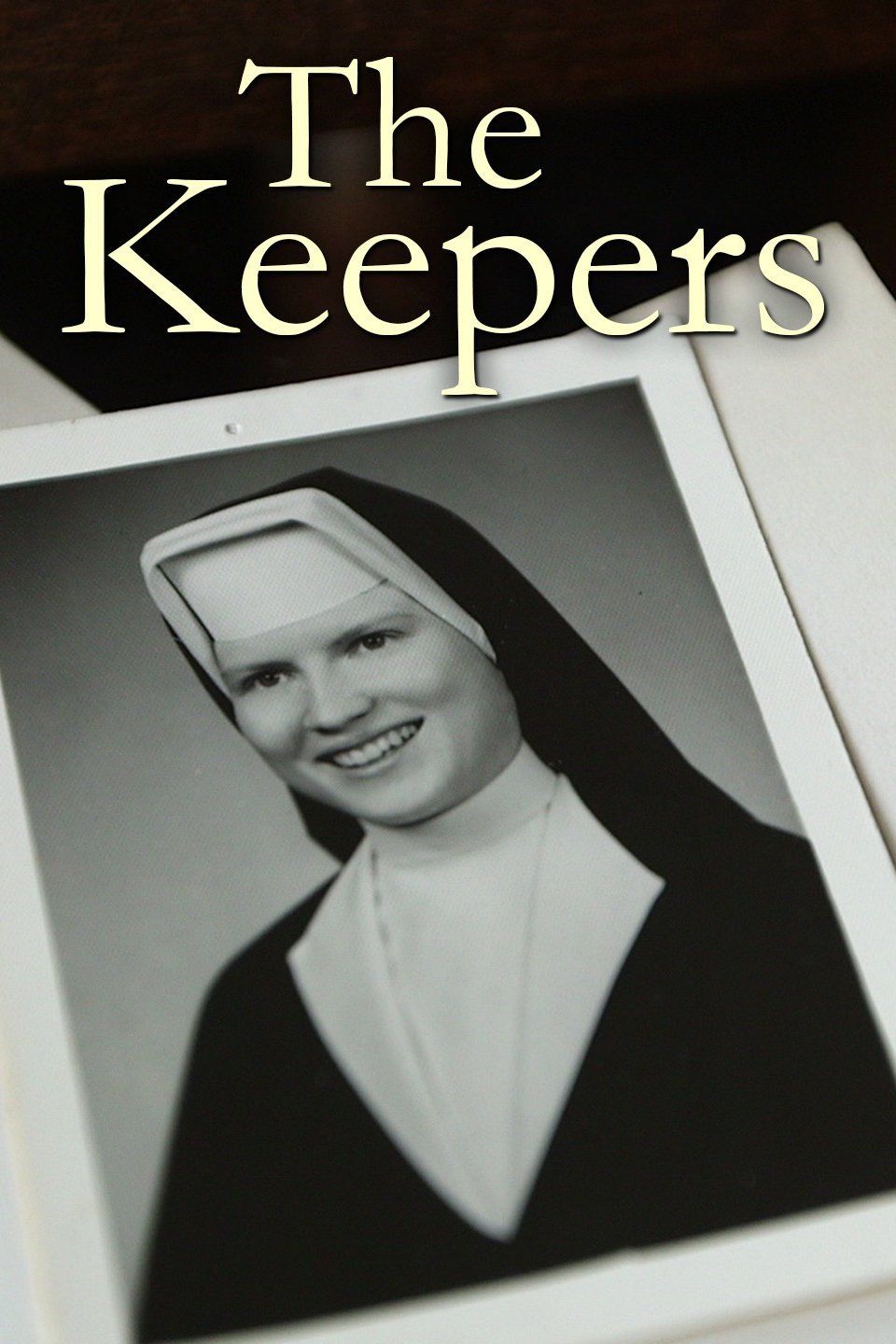 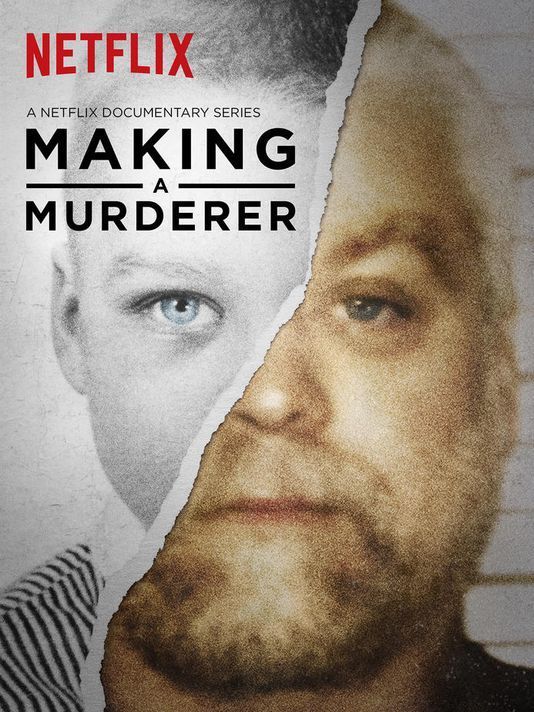 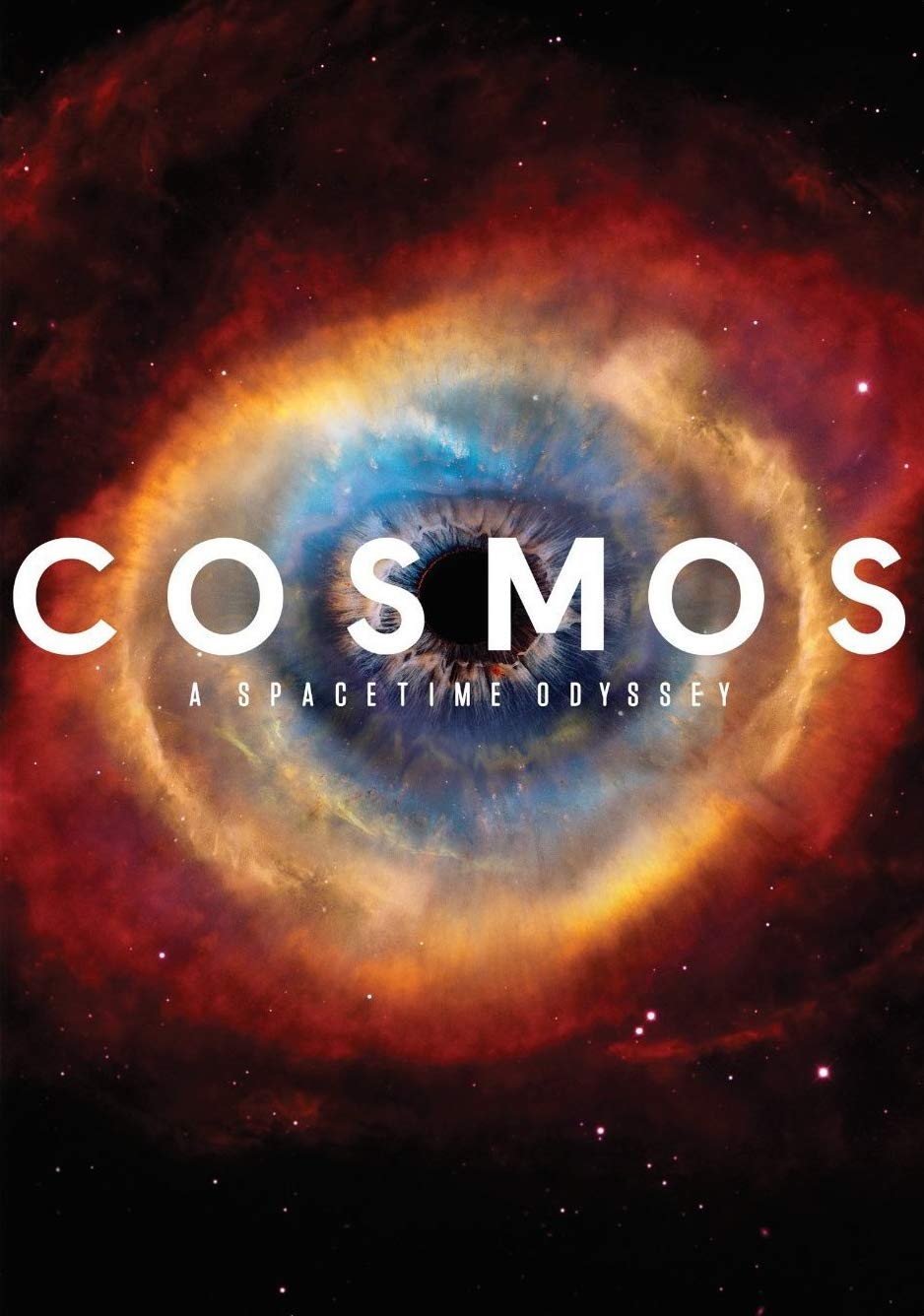 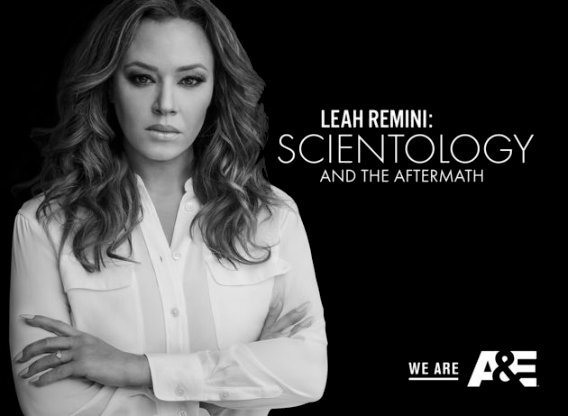 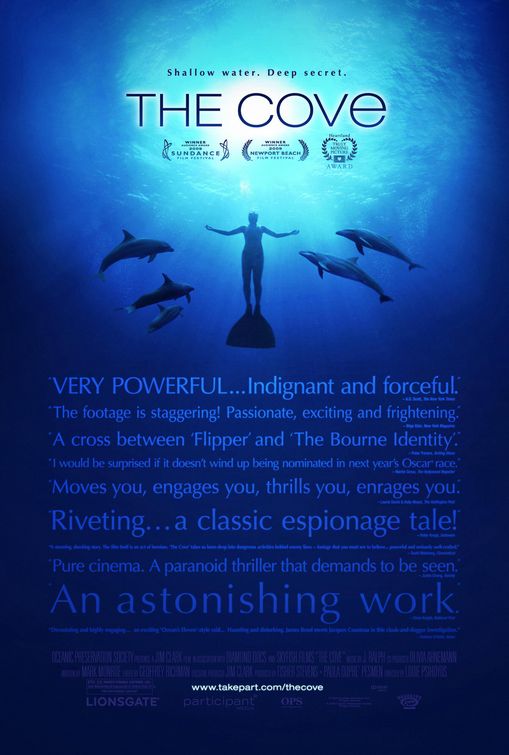 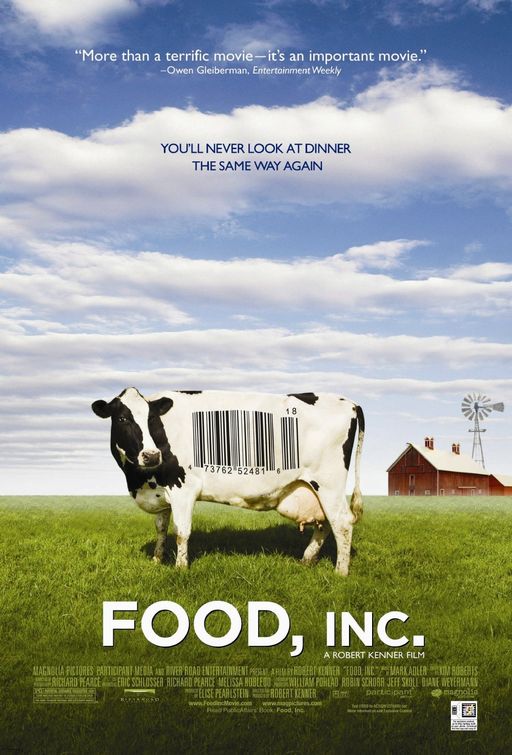 A documentary film is a great way of helping people understand because, somehow, when one is able to see the people involved, it lends a certain immediacy and understanding that is hard to get on the page.

An example of a documentary analysis using Nanook of the North.

I think the greatest thing about making a documentary is your ability to just follow the story and the subject.

The 12 Basic Elements of a Documentary

2. The Opening and Title

How to Watch a Documentary

Take careful notes on what you see—in this way, film and media “texts” should be treated the same way as any other assigned reading. Whenever you watch a film—in class, at home, in a cinema—immerse yourself in the experience. Take careful mental and written notes on what you see. Ask yourself questions like: Where is the camera? What is its angle? How far or close is it to the objects of its gaze? What is in front of it? What is behind it? Are there performers? Where are they? Are there cuts? Where and when? Do I hear voices? To whom do they belong? Other sounds? What about music? When and how are such sounds deployed? Does the film lack something you expect? Does the film contain too much of a particular element? Contrarily, is there too little? Always ask—what does it do to me as a viewer to have too much or too little of something? And why might a filmmaker choose to make such stylistic decisions? Such questions only scratch the surface of what you should consider when engaging with any audiovisual work so always push yourself to probe deeper.

"The aim of this study is to define the ethical reasons documentary filmmakers give for incorporating re-enactments in their films. In the process of defining such ethical reasons, additional insight into the level of consideration given to the journalistic code of ethics by documentary filmmakers can be found." - Varvara Fomina, University of Missouri -- Columbia, 2014

"Although it is recognized that there is no way to set ethical guidelines that can be applies in all documentary film and social science research situations, by investigating these issues in connection with one another, it is my hope to develop an approach to ethics that I can use to inform my own future work in the field of documentary and anthropological film." - Lea Claire Hartzel, The University of California at Santa Cruz, 1999

What's the difference between documentaries and reality shows?